At the end of 2017, four significant changes were made to the practical driving test. This was done to try to reduce the number of young men and women in fatal car accidents each year and bring the test in line with modern driving standards.

What were the changes?

A change to where learners can drive will be brought in during 2018 at some point, but the date hasn’t been set yet. Drivers will be able to drive on motorways before they pass their test if they choose, as long as they’re in a car with dual controls. This should hopefully mean that more young drivers will feel more confident and drive better when they later get behind the wheel unoccupied.

Those under 24 are more likely to have a fatal crash

Will the changes to the practical driving test help save lives, boost road safety and reduce the number of car accidents? We’ll have to wait and see, but the Driver and Vehicle Standards Agency (DVSA) hope so.

Currently, 1 in 5 newly qualified drivers crash within the first six months of passing their test. Only 1.5% of UK licence holders are aged 17-19, but 1 in 10 fatal and serious crashes involve a young driver.[1]

Will the pass rate go up or down?

Experts are predicting that there will be little change in the overall pass rate. The majority of people pass their driving tests on their second or third test, with only 1 in 5 passing it the first time.[2] However, there is no maximum number of tests you can take and for some people, passing their driving test is an uphill struggle. England's 20 worst learner drivers have taken more than 700 practical tests between them.[3] Some can find the theory test just as difficult, with one woman failing the test 113 times.[4]

Do you consider yourself an intelligent person? Research by Privilege DriveXpert last year suggests that clever people are less likely to pass their driving test first time because they over-think the task at hand. The best performers, according to the research, are those that studied the Arts at A-level.[5]

If you had to sit your test today, would you still pass? Why not have a go at this fun theory test quiz. There are only ten questions, but they are tough! 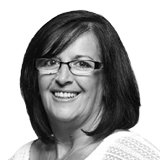 A nightmare on claims street 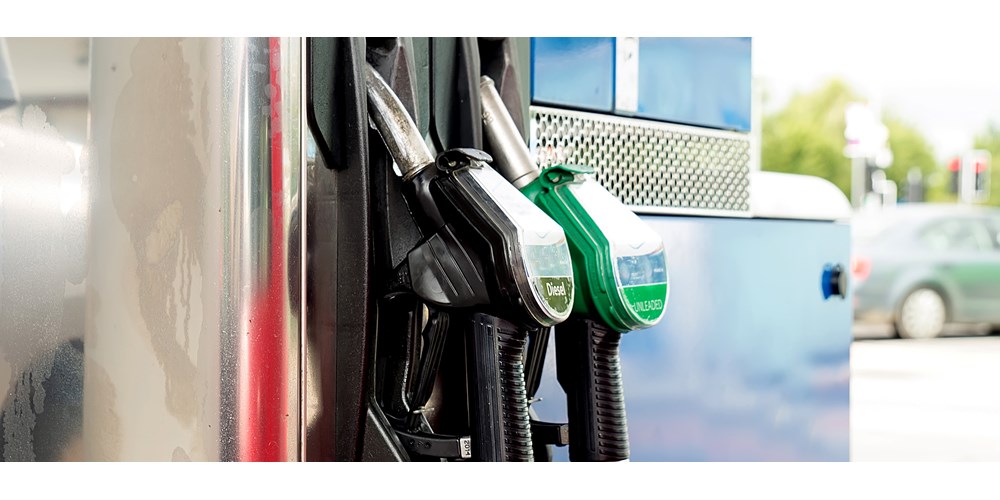 Diesel vs petrol: the pros and cons