You may have heard the term ‘joint car insurance’ thrown around, and you might even have been told that it’s an excellent way to save money and bring down your premium.

On the other hand, perhaps you’ve been swiftly informed that there’s no such thing, and that every individual needs a car insurance policy of their own, even if they share a vehicle.

So, what are the facts when it comes to ‘joint car insurance’?

Can I get joint car insurance?

The simple answer is no – not really. Two or more named drivers can’t just ‘share’ a policy in the traditional sense. There’s no such thing as a group or family policy, whereby a set of individuals all have free-reign to drive the car, viewed equally within the policy’s terms.

That’s not to say two or more people who share a car all need to go and take out individual insurance policies. You actually have three different options that provide you with something close to ‘joint’ car insurance:

This involves a car insurance policy being taken out in the name of a single individual - usually the owner/registered keeper of the vehicle -, as normal. However, one or more individuals are then included as ‘additional named drivers’. They’re viewed as secondary to the main policy holder in the contract’s conditions, but this option still allows multiple people to use the same car under the same policy. This will affect your premium and there are some conditions, which we’ll explain later.

When adding named drivers to your policy, it’s important to clearly and accurately declare who the main driver will be, who will be using the car regularly and who will be driving it occasionally.

Multi-car insurance usually covers up to five cars at the same address. This type of policy is usually suited to families with several cars and more than one driver, people who live in the same house and have their own cars, couples who have a car each, and individuals who own more than one car.

Apart from covering multiple vehicles, these policies usually provide the same type of cover as a standard policy and are subject to the same conditions that apply to individual policies.

This type of policy means any qualified and legal driver in the UK can use your vehicle and will be covered, though there will still need to be a sole, named driver on the policy.[1]

These days, any driver insurance is quite rare, as insurers can’t accurately underwrite the risk to provide this type of cover.

The obvious benefit of adding named drivers to a policy is that it’s hugely practical. It allows two or more people to use a single car, with one main driver identified, while the others are free to use it occasionally or regularly, should they need it. When adding named drivers to your policy, you’ll be able to declare the type of usage they require.

However, the reason this is such a popular option goes beyond practicality. Adding an experienced driver as a named driver on your policy will, in most cases, lower your premium. [2] As insurers take age and experience into account, they’ll probably find it reassuring knowing that an experienced driver will be behind the wheel at least some of the time. That makes this a good option for newer road users, who may face much higher premiums otherwise.

There are a few things to note when it comes to adding named drivers. The first is that you must honestly declare who the primary driver of the vehicle is, even if they are the less experienced driver in the policy. That’s because your driving history, age and experience on the roads are used to calculate your premium.

By making an experienced driver the main policy holder for a vehicle that’s then largely used by a new driver, this would result in a premium that’s unreasonably low given how the car is being driven. This is known as ‘fronting’ and is considered to be insurance fraud. If you do this and you get found out, you’ll invalidate your insurance policy and may even land yourself in trouble with the law. Therefore, it is essential that accurate ownership and driver usage of the vehicle is disclosed to the insurer.

Another thing to note is that, if you add named drivers to a policy, they do need to actually use the car. Bear in mind that, if any of your named drivers have a poor driving record and/or have made a lot of claims in the past, this could make your premium go up. Also, any claims made on other policies held by named drivers must always be disclosed – so it’s worth noting that this is not guaranteed to save you money.

Multi-car insurance allows up to five vehicles and many different drivers to be covered under the same policy, provided they all live at the same address – where all of the cars are registered. There are often discounts that come with this kind of policy, which adds to its popularity.

It’s an option worth considering for families with several cars and more than one driver, people who live in the same house and have their own vehicles, or couples who have a car each.

With a multi-car insurance policy, as with any other policy, it’s always important to read the policy documentation thoroughly. It’s always worth bearing in mind that other named drivers’ driving history and any claims they make under the policy, or under any other policy they hold, could impact your premium.

Who might any driver car insurance be suited to?

While it sounds very convenient, and often can be, any driver car insurance comes with the downside that it’s much more expensive than the alternatives because your insurer can’t know who’s driving the car at any given time.

If your car insurance is due for renewal soon, why not get a quote from Rias today? How to get travel insurance with a pre-existing condition 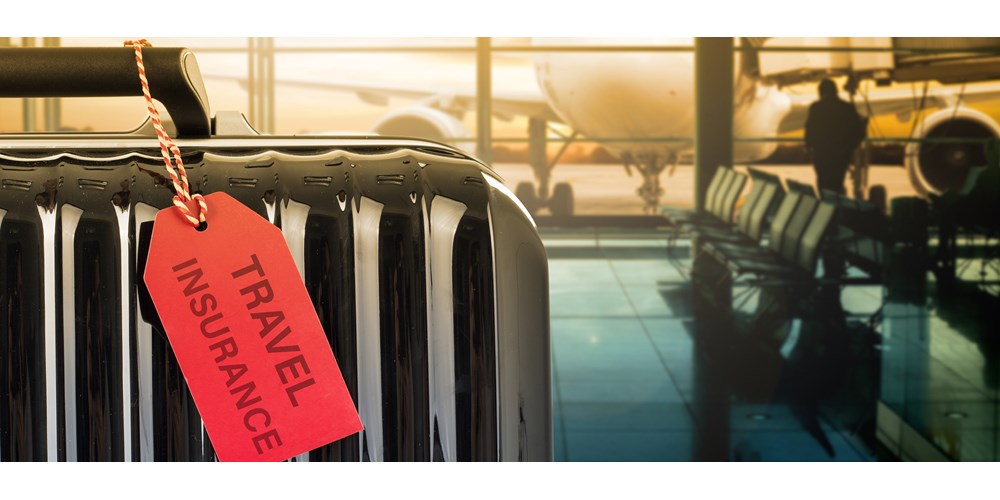 Do you really need travel insurance?