Both diesel and petrol cars have come a long way in the last few years, with the differences between the two narrowing substantially. If you’re considering whether to switch from petrol to diesel or vice versa, this guide is for you. There are lots of misconceptions about diesel and petrol cars so we’re going to try and set the record straight, by listing the pros and cons of each.

There is no clear-cut answer to this question. For some people a diesel car is the best option, whereas for others, petrol works out better. Experts say that unless drivers do 10,000 miles a year in a used car or 6,000 miles[7] a year in a new car, a diesel car won’t work out cheaper. So, if your mileage is lower than these figures or you’re only planning on keeping your car for a couple of years, you might be better opting for a petrol car.

Whichever you choose, diesel or petrol, it’s always worth shopping around for your car insurance to get the best deal. Insurers consider a number of factors when deciding how much you should pay for your premium. They look at how much it would cost to replace your car if it was written off and how much it costs to repair. Due to diesel cars being more expensive to buy than their petrol counterparts, this can mean that you have to pay more for your insurance. 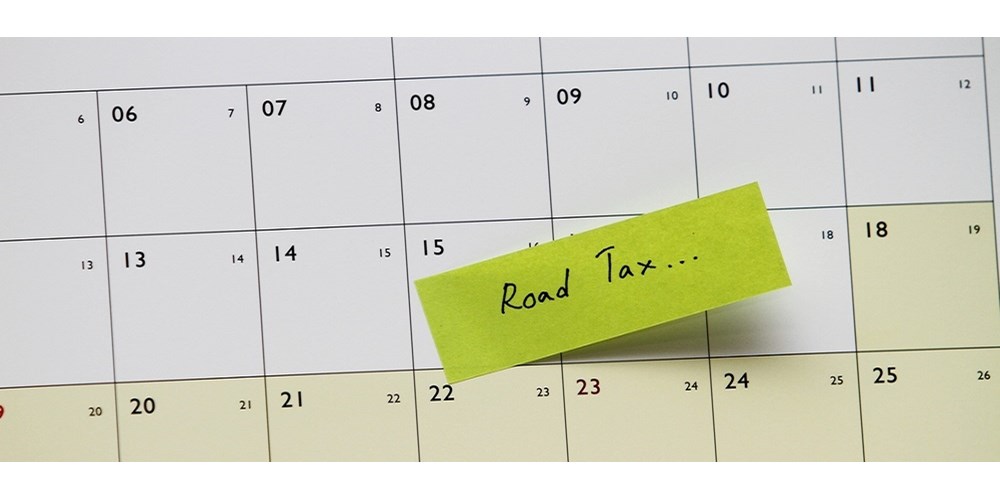 Can you be exempt from Road Tax? 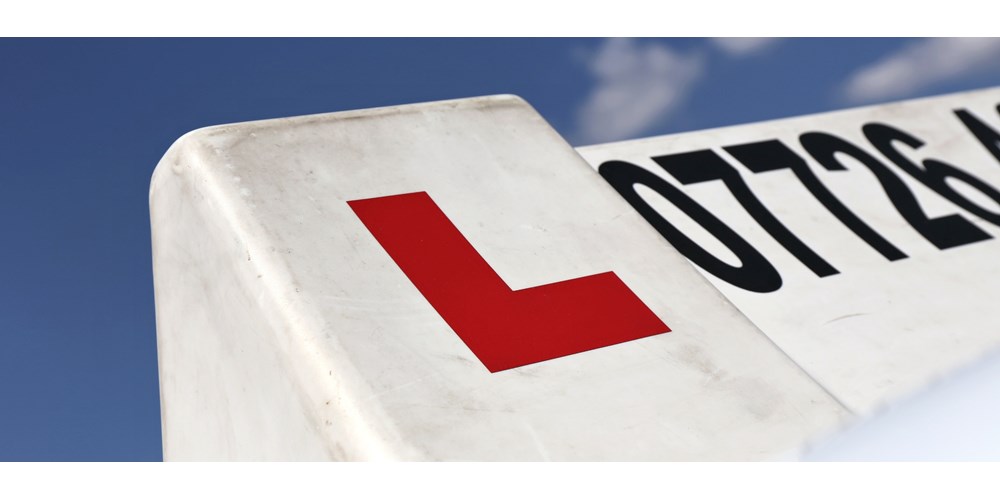