Taking a few moments to listen to the bird song in your garden can be a real joy. Wherever you live, you’re likely to hear at least some occasional chirping when you step outside.

But if you don’t know your tweet from your chirp, here’s a simple guide to help you identify which birds may be serenading you. 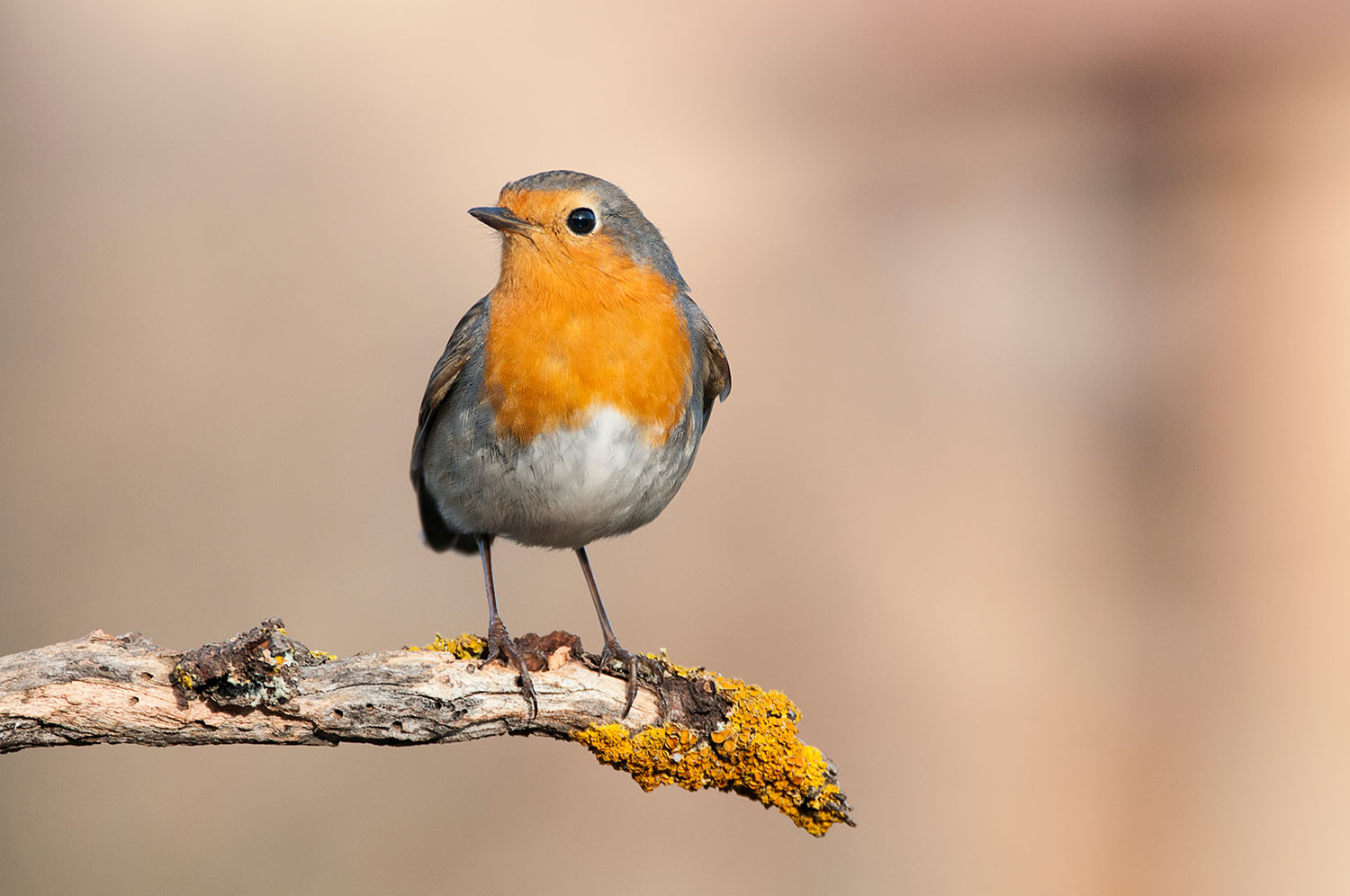 Everyone knows and recognises this friendly and curious garden visitor. In fact, it was voted Britain’s favourite bird back in 2015[1].

Males and females look identical, with an unmistakable orangey-red breast and their song is one of the most familiar: unlike most birds, the robin sings all year round. The robin’s song is often described as wistful and dreamy, with phrases rarely repeated.

Listen to a robin’s song. 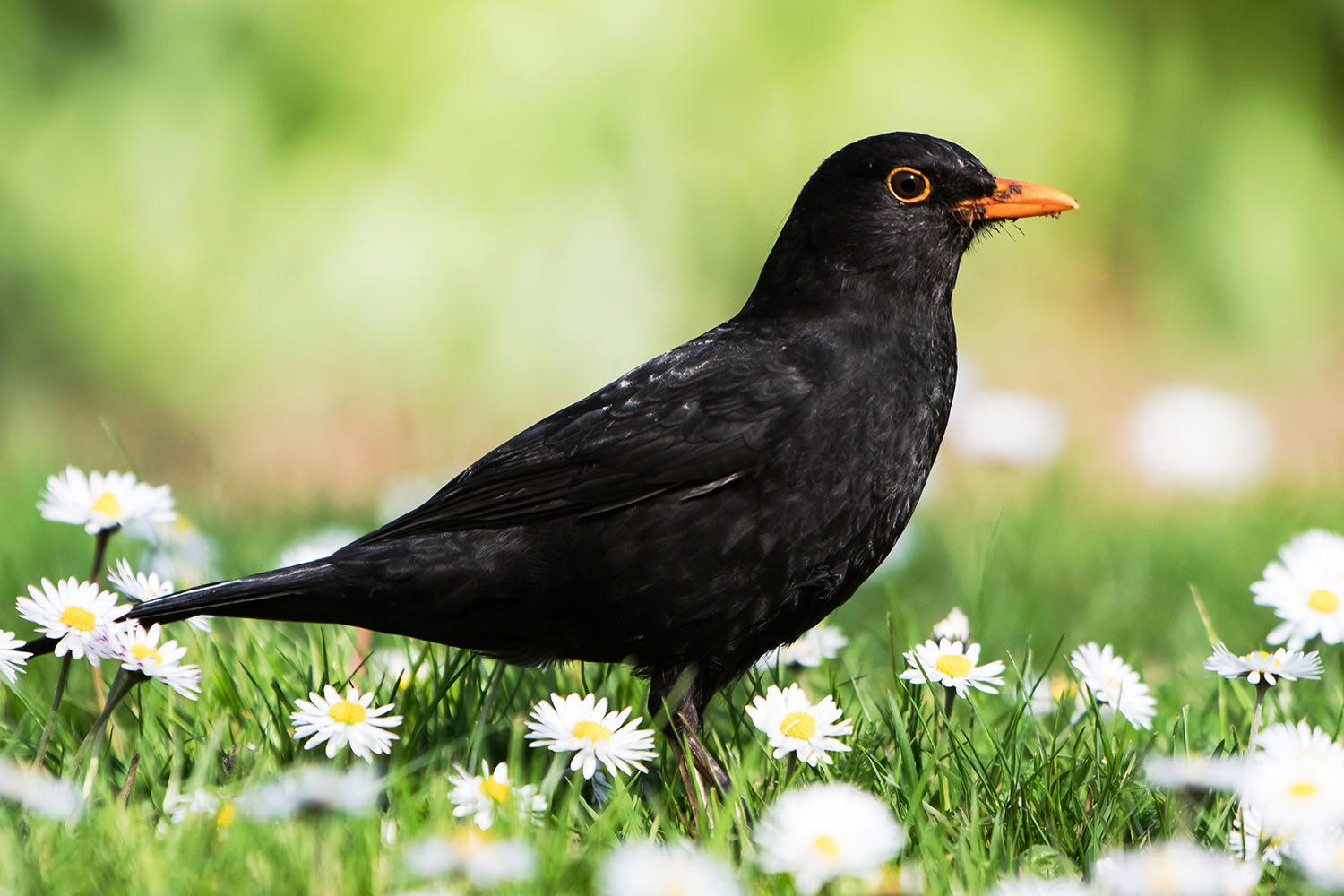 What this common bird lacks in colour, it makes up for in its beautiful song, which is often described as rich and mellow, with short pauses between phrases.

The blackbird, a year-round garden visitor, even sings during the night sometimes.

While males live up to its name, and are black with a yellow beak, female blackbirds are actually brown.

Listen to a blackbird’s song. 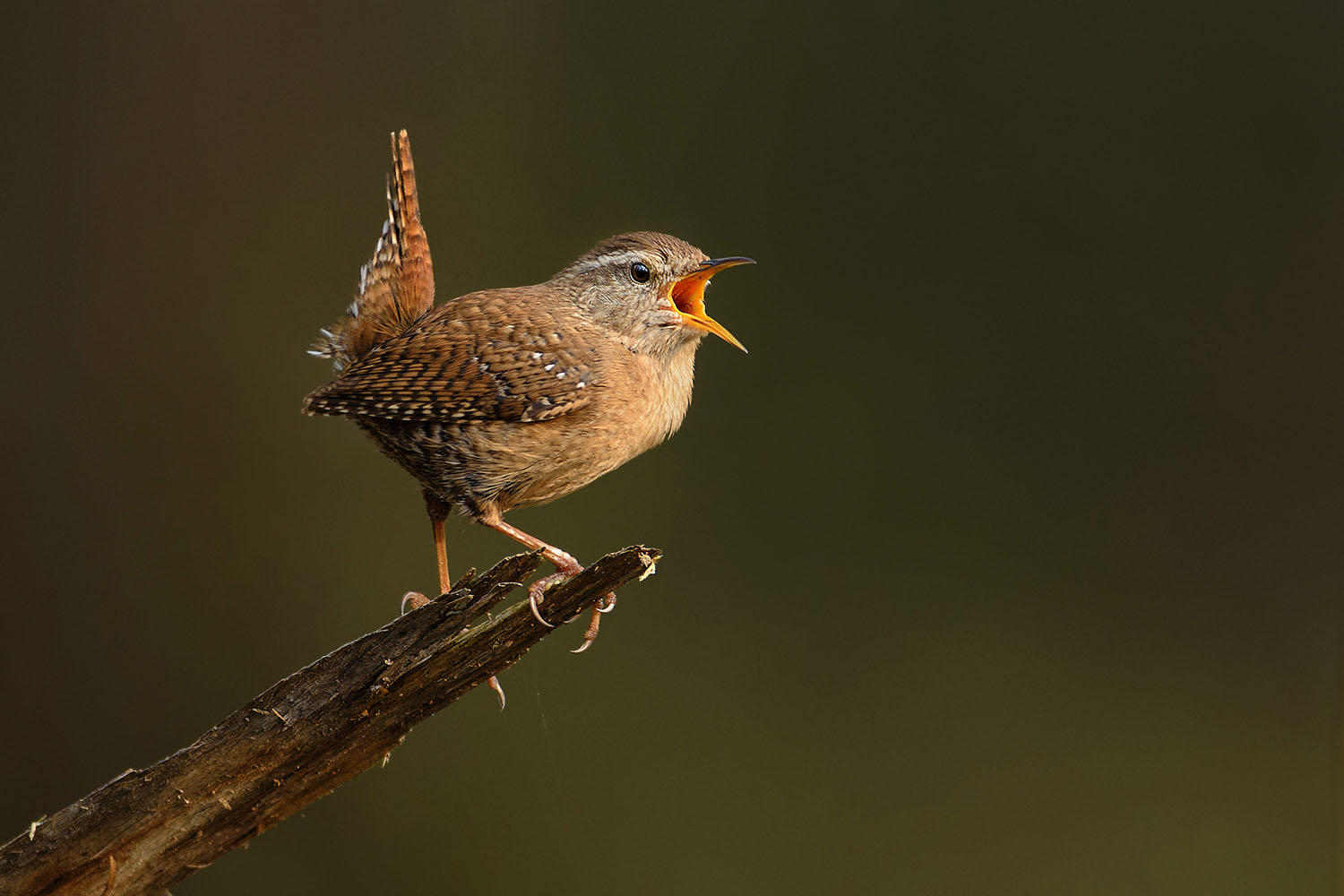 This tiny, dumpy bird is surprisingly loud, with a vibrant song.

The British Trust for Ornithology says that despite its abundance[2], wrens are more often heard than seen.

Listen to a wren’s song 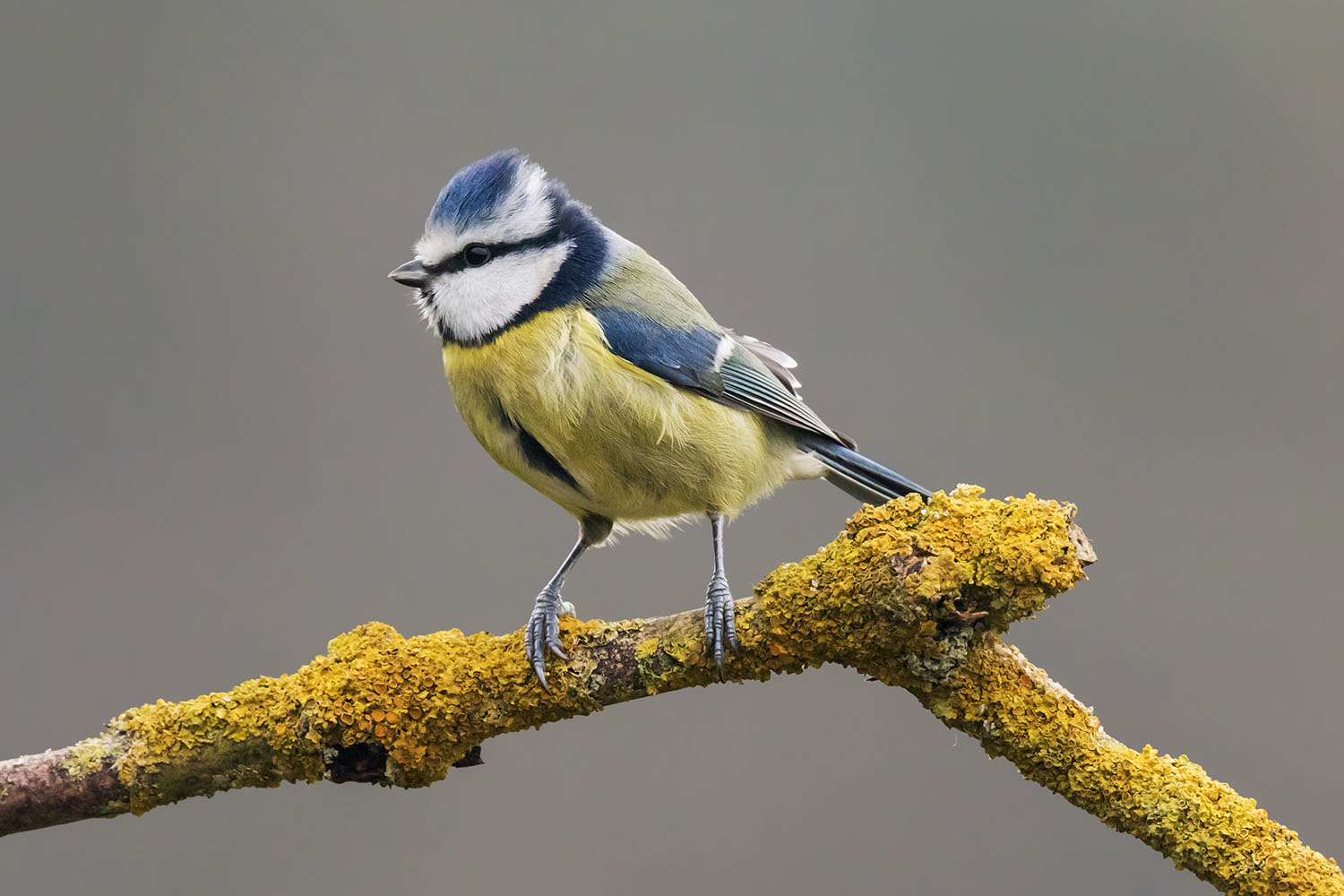 A frequent visitor to garden feeders, the blue tit is also one of the prettiest and most colourful birds; look for yellow, white, green and blue feathers to identify it.

Its short and high-pitched song can be heard all year long.

Listen to a blue tit’s song. 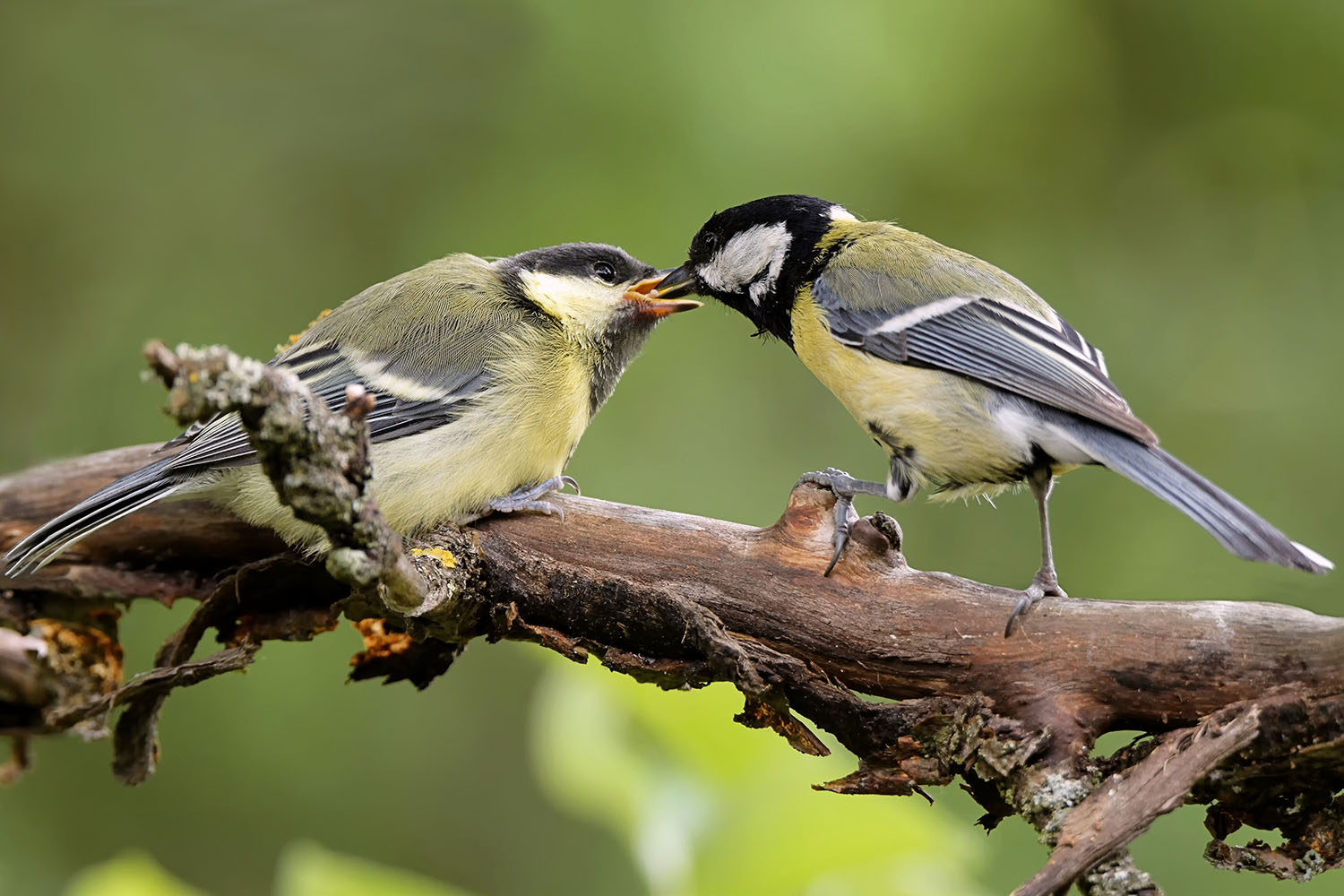 The great tit is greenish-yellow and roughly the same size as a robin. Unlike a blue tit, it has a black head.

These birds are common visitors to feeders and their song is often described as a string of repeating 'teacher, teacher' calls.

Listen to a great tit’s song. 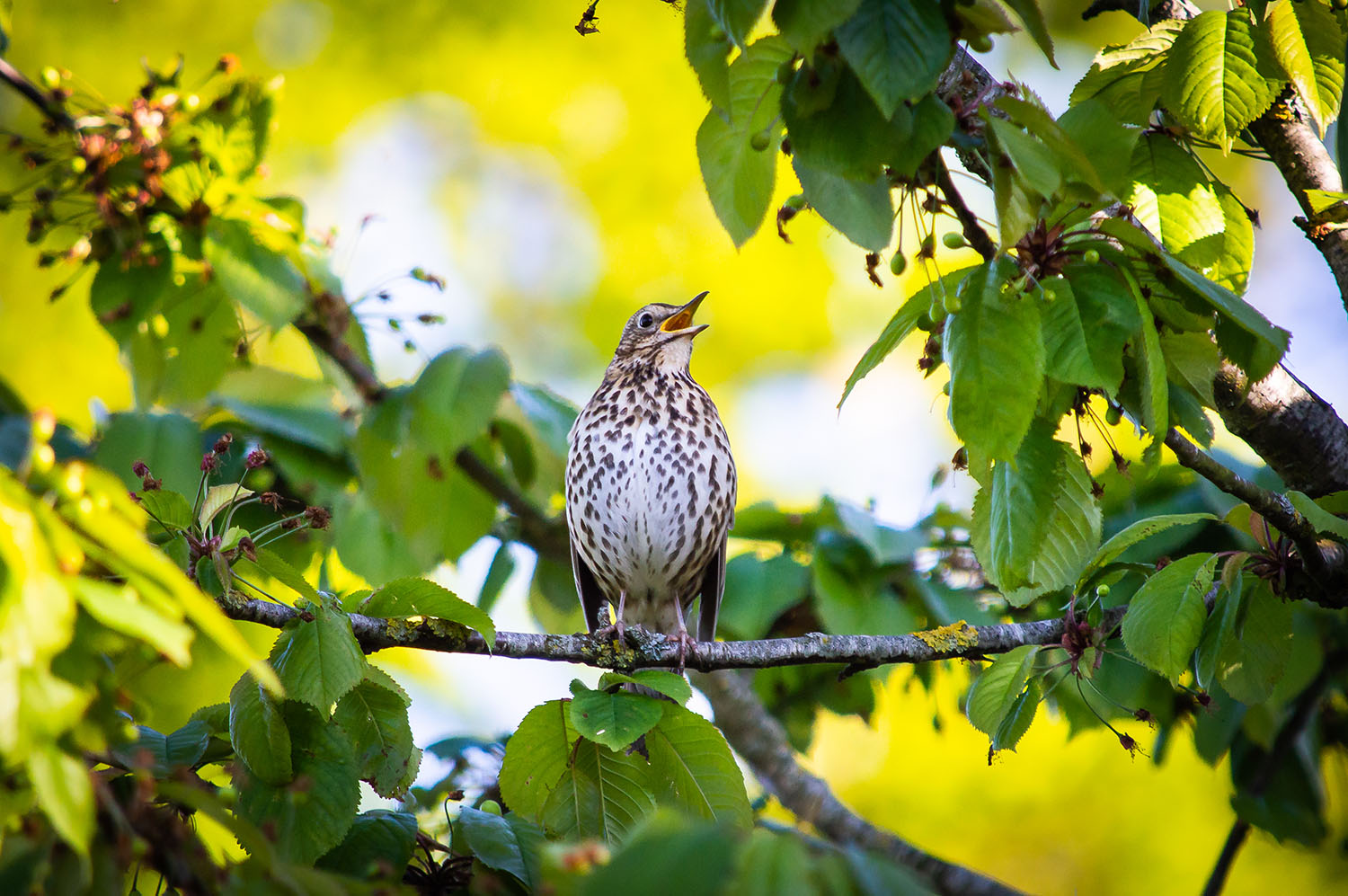 Wherever there are bushes and trees you will find song thrushes, according to the RSPB[3].

Brown with a white, spotty belly, the song thrush is smaller than a blackbird.

Listen to a song thrush’s song. 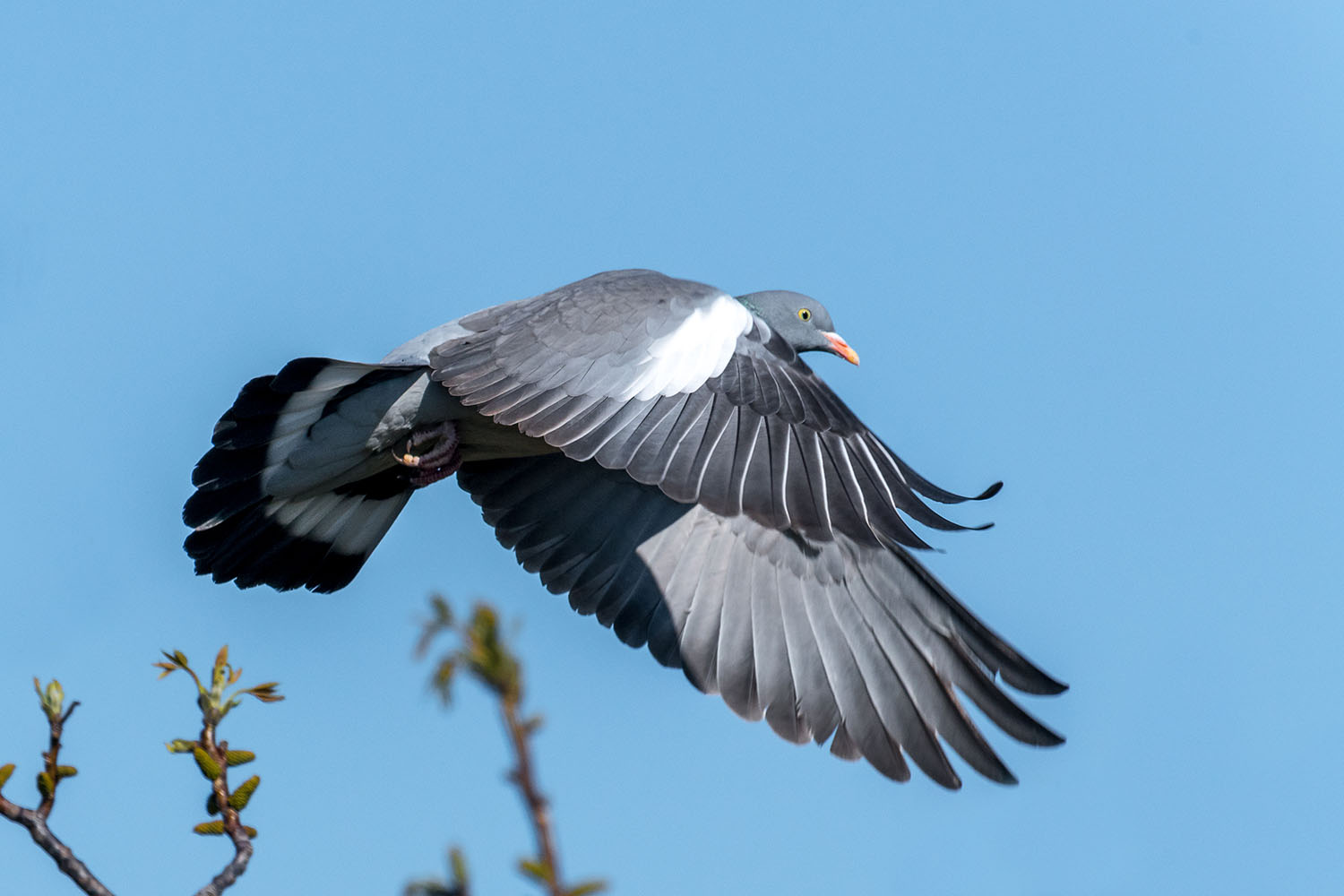 There are two giveaways for the UK's largest and most common pigeon: its cooing call and the clattering of its wings when it flies off loudly.

Woodpigeons, which are mostly grey with white patches, are found in gardens, fields, woods, and urban parks.

Listen to a wood pigeon. 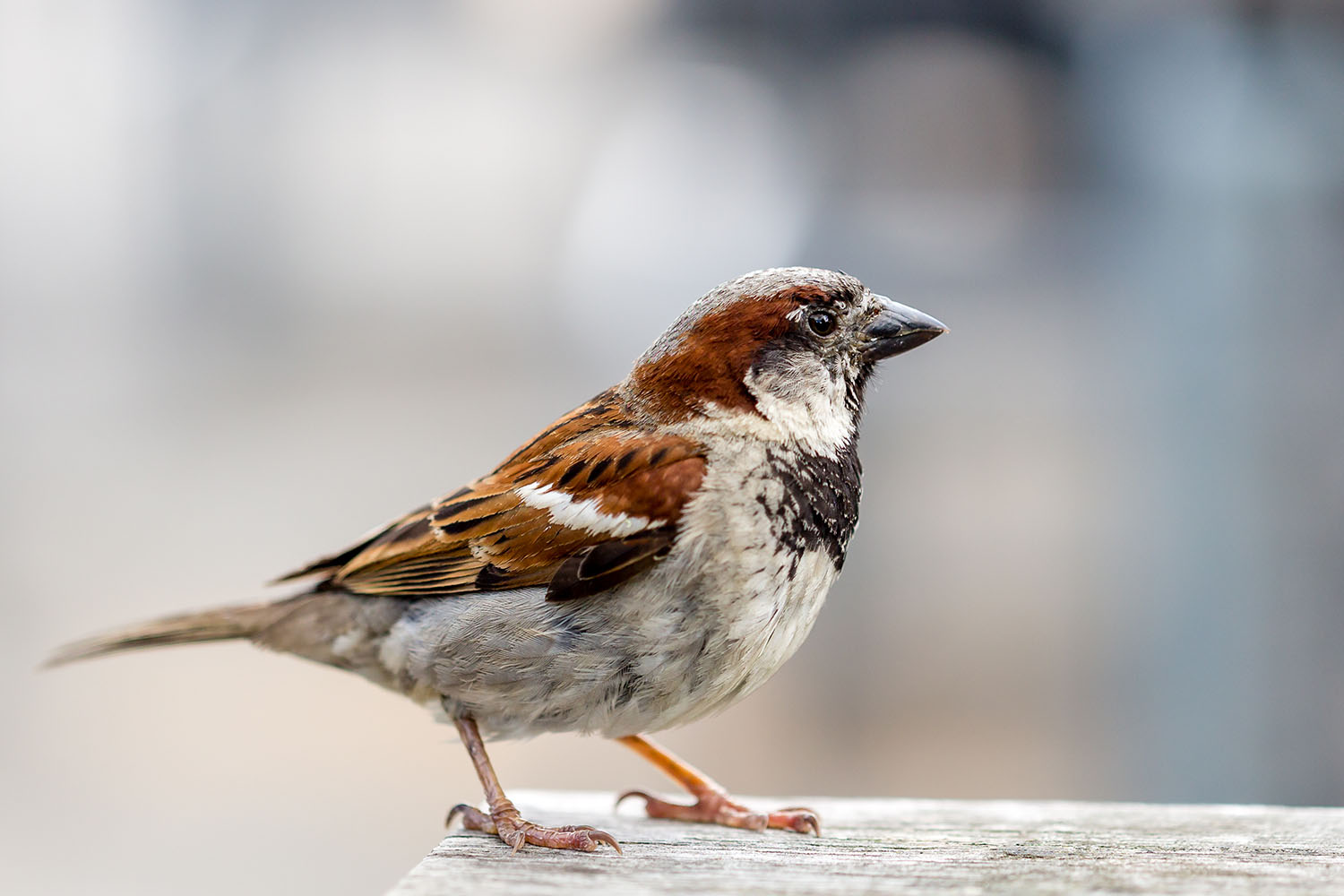 These brown and grey birds are common and well-known, although their numbers have dropped alarmingly - numbers in towns and cities have declined by 60% since the 1970s, according to the RSPB[4].

Often described as sociable birds, house sparrows are known for their cheeps and chirps.

Listen to a house sparrow’s song. 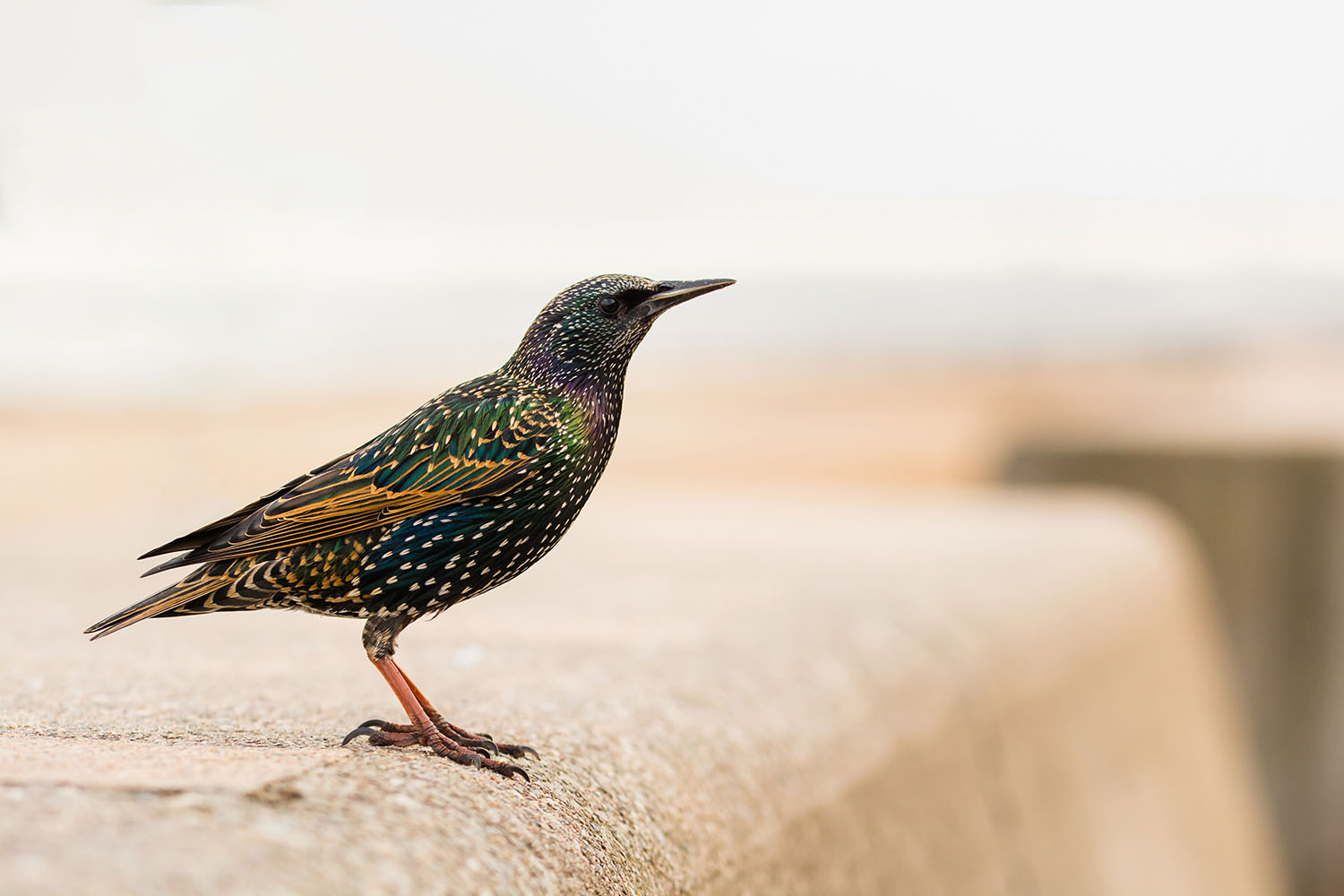 Parrots aren’t the only birds that have a talent for mimicry. Starlings have been known to imitate the sounds of other birds and even cats, dogs and frogs. When not imitating other creatures, they emit a lively range of whistles and trills.

You can see starlings all year round. They look black at a distance, but up close you’ll see they are glossy, with shimmering purple and green plumage. During winter they become covered in spots.

Listen to a starling’s song.

You may be lucky enough to have other different types of garden visitors, from goldfinches to woodpeckers. But being able to identity even one or two of your garden musicians can be a real pleasure. 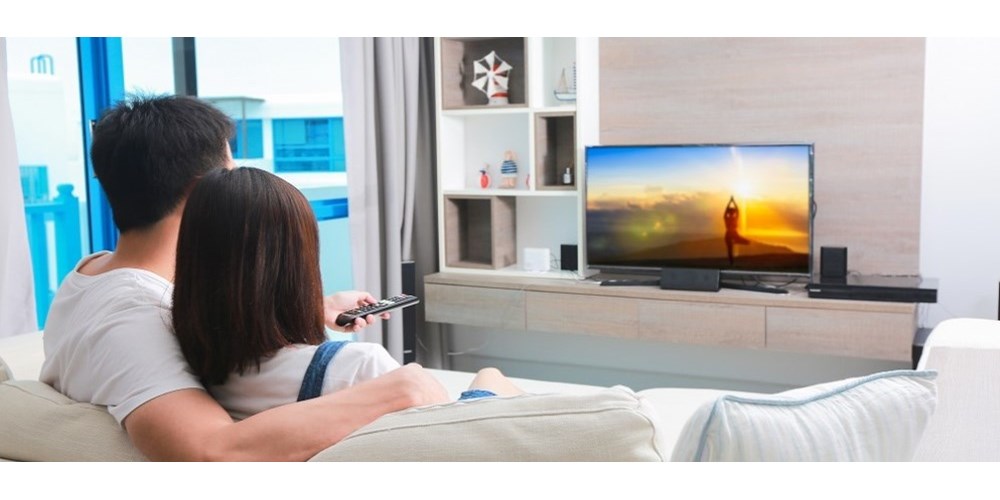 Seven films to watch this summer 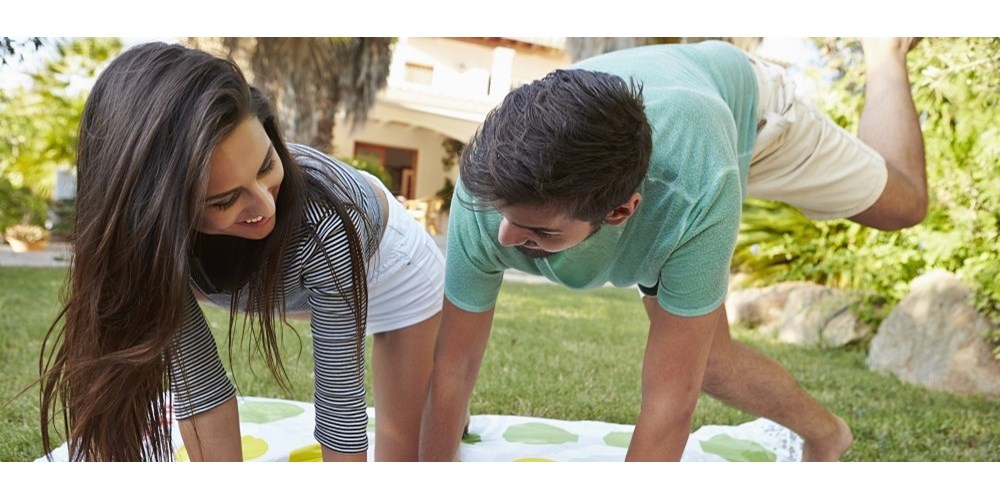