Easter is almost upon us once again, and it’s a time of year that means many different things to many different people. There is, of course, its religious significance, as it’s observed by the planet’s 2.3 billion Christians to mark the crucifixion and resurrection of Jesus and the end of Lent.

Across the UK, Easter falls at the height of our spring, bringing with it thoughts of blooming flowers, brighter evenings and newborn animals filling our fields. All the while, tasty chocolate treats and those hard-earned bank holidays are never far from mind.

Varied as that sounds, this barely scratches the surface of how Easter is enjoyed by different communities and cultures across the UK and around the globe. Here, we explore some of the most fascinating traditions, featuring everything from skeleton dancing to water fights.

Easter traditions in the UK

Regardless of whether you practice Easter from a religious perspective, you’ll already be familiar with many of its customs here in Britain, from hot cross buns to Morris dancing. But have you ever wondered why we mark it this way?

Common British Easter traditions and where they come from

Easter eggs - A tradition that predates Christianity, whereby real chicken eggs were once gifted between friends, as a symbol of spring and new life. These eggs were hard-boiled and often painted in bright colours. Of course, we’ve now replaced these with chocolate eggs, which come wrapped in colourful foil.

Hot cross buns - These sweet and fruity buns rival chocolate as the season’s biggest treat. They were traditionally served on Good Friday, with the cross-shaped, icing topping being a symbol of the crucifixion.

The Easter bunny -The bunny is a long-established symbol of fertility, something we strongly associate with the season of spring, but the bunny’s association with Easter appears to have emerged from 18th century Germany. Today, children are told the bunny will deliver them chocolate treats – so long as they’re well behaved!

Easter bonnets - Many of us will have fond childhood memories of hat making and decorating around this time of year. These decorative bonnets are actually the last remaining element of a wider tradition, whereby Easter was seen as a time to introduce new clothing, in order to harmonise with nature’s renewal and bring about spiritual redemption.

Egg jarping - This involves tapping hard-boiled eggs together, to see which one survives the impact. There’s even an egg jarping world championships, held in Peterlee, Country Durham, each Easter Saturday.

Orange rolling - In Dunstable, Bedfordshire, residents roll oranges down the steep banks of Pascombe Pit each Good Friday. As per tradition, they’re often pelted with other fruits.

Hare pie scramble - After being guided in procession through the villages of Hallaton and Medbourne, Leicestershire, a pie is thrown into a crowd of locals, kick starting a mass scramble for each and every piece.

Easter traditions around the world

While we have many common (and not so common) Easter customs here in the UK, a venture into how the wider world celebrates the season is truly mind-boggling. These are just a few of our favourites:

Easter witches – In Finland, it’s tradition for children to dress up as witches and ask for chocolate eggs in the street. Wrapping scarves around their heads and painting their faces, they even decorate bunches of willow twigs with feathers to complete the look.

Water fights – Over in Poland, you’re best wearing your waterproofs come Easter Monday. A tradition known as Śmigus-dyngus sees children drenching each other with water in the streets, a custom thought to originate from the baptism of Polish Prince Mieszko on this day in 966.

Walking in Jesus’s steps – Over in Jerusalem, Christians mark Good Friday by marching the same path through the city as Jesus is believed to have walked. Many even go as far as to carry crosses, emulating his sacrifice on that day, around two thousand years ago.

No dancing – In accordance with the German custom of Tanzverbot, it’s highly frowned upon to dance on Good Friday, with the ban enshrined in law in 13 of the country’s 16 states. This is thought to date back to the time of the puritanical Lutheran Christians, and it applies to everything from ballet to street dance.

Death dancing – In contrast, Easter is all about dancing in Verges, Spain. Residents mark Holy Thursday by dressing as skeletons and performing a procession in the streets come nightfall. The tradition is thought to be an unorthodox recreation of scenes from the Passion.

The Easter Bilby – While they’re nothing but cuddly cuteness to us, over in Australia, bunnies are a real problem. As a non-native pest, they cause widespread damage to the land and crops. The problem is so bad that Australia has begun replacing the good-natured Easter Bunny with the Easter Bilby, a similar and native species.

Voodoo festivities –  In Haiti, Easter is marked in typically Caribbean fashion, through colourful parades, all set to choruses of drums and maracas. Because the country’s Catholic beliefs are fused with its Voodoo traditions, this unique Easter celebration even includes a pilgrimage, whereby items are brought and gifted to the spirits.

Crime novels – In a rather darker take on Easter, Norwegians take part in what’s known as Paaskekrim. For some reason, during this time crime novels and TV shows see an enormous peak in popularity, with book sales up by as much as 50%.

Whether you’re spending Easter at home or planning a nice weekend getaway, you can enjoy the peace of mind of knowing that your car and home are always protected. Get a quote for car insurance or home insurance from Rias today. 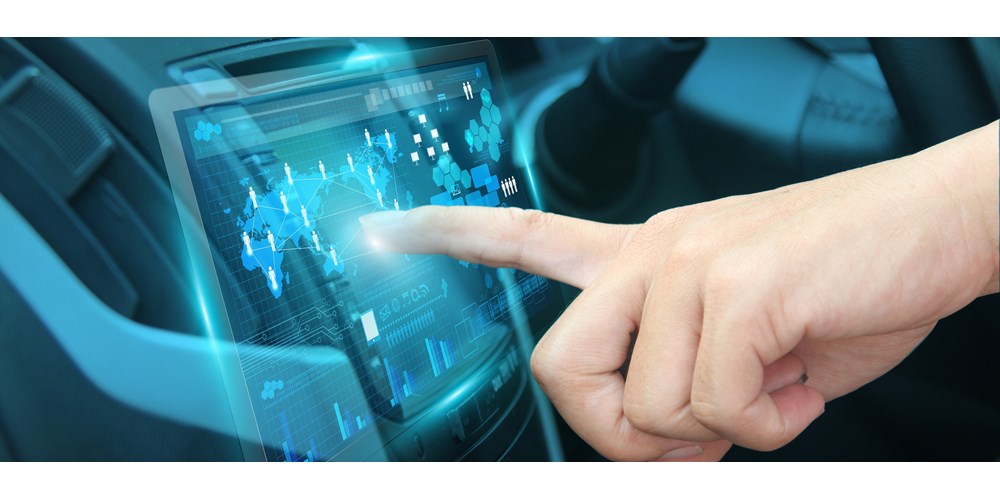 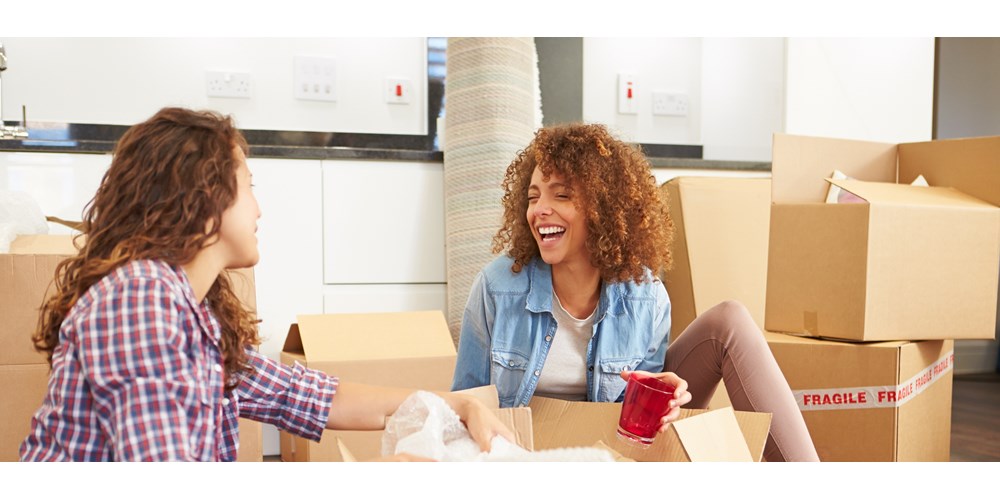 Is buying a house with a friend a good idea?