From sandy beaches to timeless classics, we’ve put together a list of some of the best films to enjoy this summer.

In this cult 1960s romantic comedy-drama hit, Dustin Hoffman plays 21-year-old Benjamin Braddock, who returns home after college to idle away the summer floating in the pool. He’s famously seduced by Mrs Robinson (Anne Bancroft), a middle-aged married friend of his parents.

But this affair becomes a little complicated when he finds himself falling for her daughter, Elaine Robinson (Katharine Ross), the one woman Mrs Robinson asked him to stay away from.

This sun-soaked 1967 classic hums to the music of Simon & Garfunkel.

It’s the film that made all holidaymakers think twice about entering the water.

The edgy music of Steven Spielberg’s 1975 blockbuster ensures that the tension ratchets up long before you get a glimpse of the great white shark that terrorises beachgoers.

Police chief Martin Brody, played by Roy Scheider, teams up with scientist Richard Dreyfuss and shark hunter Robert Shaw to hunt down the man-eating giant, in this classic thriller that will keep you on the edge of your seat.

Hopelessly Devoted to You, Summer Nights and You’re the One That I Want - even if you can only vaguely recall the plot, you’ll know a lot of the catchy tracks immortalised by this famous romantic musical from 1978.

There were reports last year that a prequel expanding on Danny and Sandy’s holiday fling may be on its way.

On a summer’s day in 1959, four wise-cracking 12-year-old boys go on a quest to find the body of a boy who was hit and killed by a train. But what they don’t know is, the experience is about to change all four of them forever.

Stand By Me is a true coming-of-age film, with a cast including River Phoenix, Richard Dreyfuss and Kiefer Sutherland.

On what he presumes is a July morning like any other, family man Steven Hill (Will Smith) heads out of the front door in his vest to grab the newspaper. But as he  glances left and right at his unusually frantic neighbours, it gradually dawns on him that this is no normal day. In fact, planet earth is being invaded by a fleet of alien spaceships.

It’s left to Smith, alongside Bill Pullman as the US president and Jeff Goldblum as genius David Levinson, to save humanity from the alien invaders.

It’s a science fiction action film on an epic scale - and a lot of fun too.

Who hasn’t dreamt of finding that perfect sandy beach? Your own slice of paradise, tucked away from the crowds of tourists. Well, in this 2000 film based on a book by Alex Garland, a young American traveller played by Leonardo DiCaprio does just that. But paradise - which in this case is a remote Thai beach - soon turns sour.

An ageing rock star, played by Tilda Swinton, is enjoying the secluded calm of an Italian island villa with her younger boyfriend. But their peace is soon disturbed by the arrival of a brash old friend, played by Ralph Fiennes, who’s accompanied by his mysterious daughter. Their arrival leads to jealousy and passion around a sun-soaked swimming pool.

A Bigger Splash is loosely based on the 1969 film La Piscine, another summer classic.

Whether you’re in the mood for a love story or prefer an action packed thriller, these top film picks can take your summer movie nights to the next level. 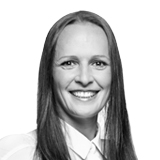 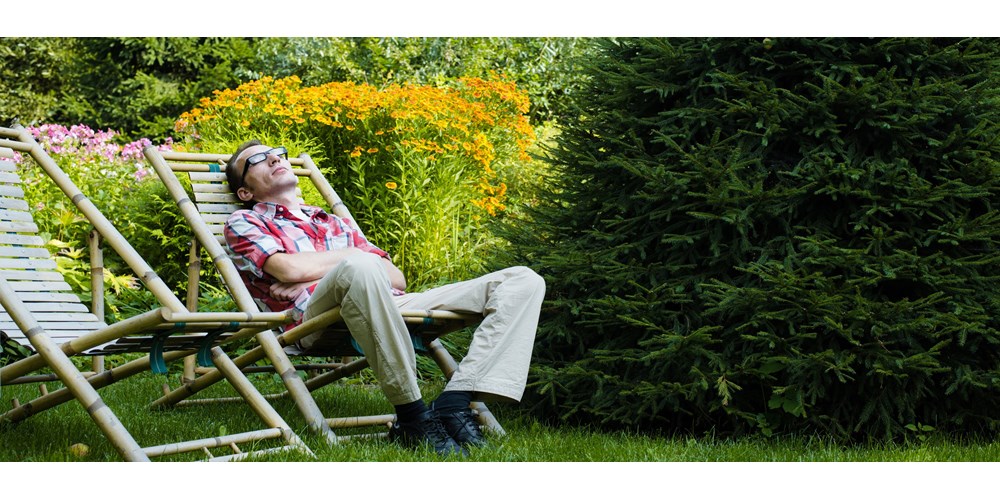 Get your home ready for summer 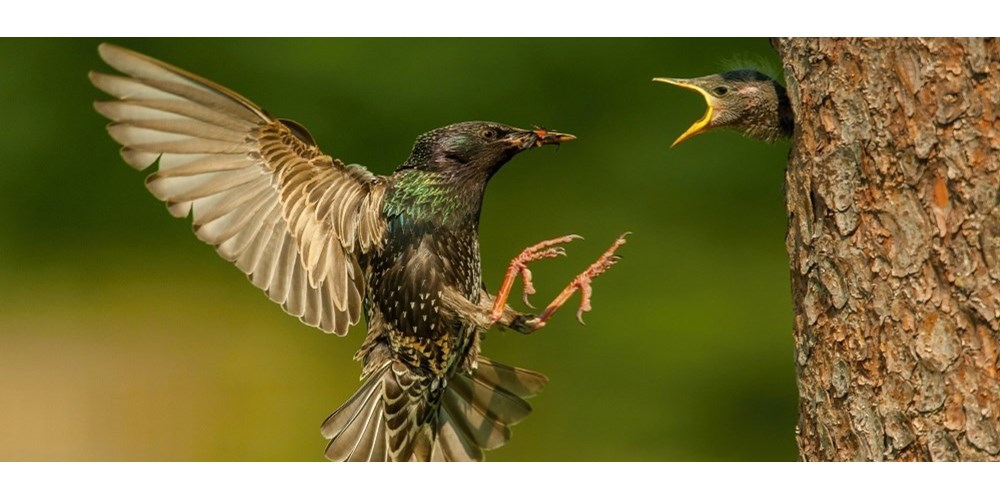