Speed cameras have become a common sight on UK roads since their introduction in the early 1990s, and they perform an important role. In this guide, you’ll learn about the different types of speed cameras, their purpose and how they work.

Why are speed cameras needed?

Speed cameras act as a deterrent and are used by the police to catch those who drive at dangerously high speeds. 1 in 4 deaths on the road are caused by motorists speeding[1]. In 2015, 217 people were killed in crashes involving someone speeding and 132 people died when someone was driving too fast for the conditions[2].

Many drivers drive above the speed limit, on 30 mph roads in built-up areas, for instance, 53% of car drivers exceed 30 mph and 19% exceed 35 mph[3]. Speed cameras are usually positioned along routes where collisions frequently take place or where drivers are known to drive at excessive speeds.

Most speed cameras are operated jointly between the police and regional authorities. Money collected from speeding fines goes into the government’s Consolidated Fund and is used towards general government expenditure[4].

If you are caught speeding, you can expect a minimum £100 fine and three penalty points added to your licence.[5] How much you exceeded the speed limit by will determine the severity of your punishment.

What are the different types of speed cameras?

There are four different types of speed cameras:

Fixed cameras – This is the most common type of speed camera. They are grey and yellow and are permanently positioned at the side of a road. They can have forward (Truvelo) or rear facing (Gatso) cameras. If someone is caught speeding by a forward-facing camera they can’t argue that they weren’t driving the car, as a photo is taken of the driver and the vehicle’s number plate.

A Gatso speed camera uses radar technology to measure how fast a car is travelling. If the speed limit is being exceeded, the camera jumps into action and takes two photos in quick succession. There are always white lines painted on the road, which can be used to prove that you’ve driven too fast, as they’re positioned to be 5 mph apart.

A Truvelo camera uses piezo sensors[6] to calculate how fast a car is going. Four piezo sensors are embedded into the surface of the road. The camera measures the time it takes the car to travel over each sensor to determine whether the speed limit has been exceeded.  No photos are taken as this could blind oncoming traffic.

Mobile cameras – These are often operated from inside police cars and vans, but radar guns can also be used by police officers standing at the side of a road. They are used for short campaigns in areas that see drivers regularly exceeding the speed limit. Drivers don’t receive a prior warning.

How can I avoid getting caught by a speed camera?

The best way to avoid getting caught is to not drive over the speed limit in the first place. Many sat navs have speed camera locators built in so they’ll beep when you’re approaching a fixed camera, but they won’t be able to warn you of mobile cameras. If you have cruise control on your car, it could be a good idea to set it so that you won’t accidentally creep above the speed limit (e.g. 70 mph on a motorway).

At the end of the day, speed limits are there to protect you, other drivers and pedestrians. Your safety is paramount. 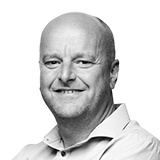 Meet Julian– one of our specialist consultants. It’s his job to inform and educate all our customers about the insurance topics that matter to you. 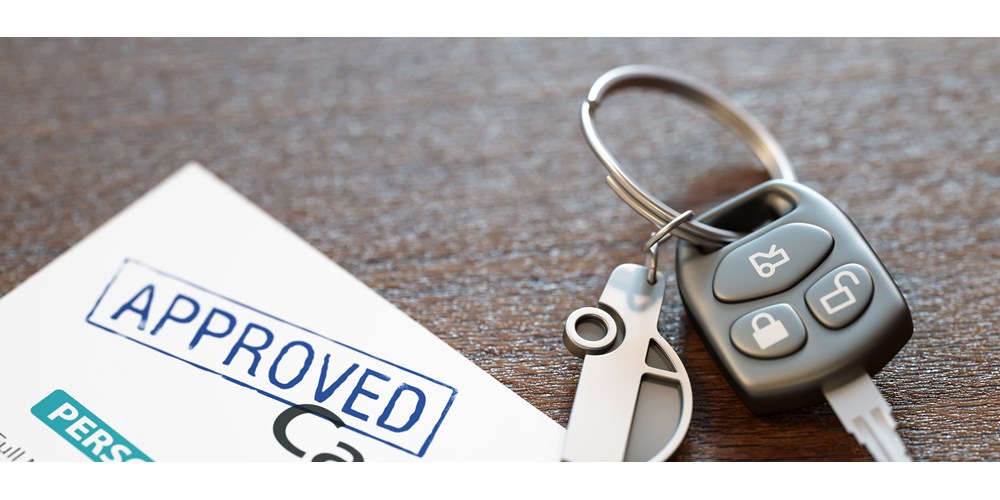 Taking a driving test in your own car