Crossovers are an increasingly common site on British roads. But what actually is a ‘crossover’ car and should you consider one the next time you need a new vehicle?

What is a crossover?

Crossovers are sometimes described as taking the best bits of other vehicles, a mish-mash of other ranges. Best bits often include the taller driving position of larger 4x4s and the more compact dimensions of a hatchback.

To get bit technical, Car supermarket Wilsons has a more precise definition of a crossover, describing them as ‘vehicles built on a car platform using 'unibody' architecture - where the chassis and bodywork have been integrated into one another[1]’. The Renault Captur crossover, for example, shares its platform with the Renault Clio.

So, by buying a crossover, you get a vehicle that looks like a smaller SUV.

Why are crossovers so popular?

The Nissan Qashqai is credited with starting the crossover trend, with other manufacturers quickly following suit and releasing their own versions of a crossover.

These days, crossover buyers are spoilt for choice. They may opt for a family-sized crossover, including the likes of the Nissan Qashqai and SEAT Ateca, or a compact crossover, such as the Renault Captur and Vauxhall Mokka X.

Should you buy a crossover?

According to Carbuyer, crossovers offer the advantages of an SUV - such as space - with the running costs of a family hatchback.

Other reasons crossovers are popular include the comfort and perceived safety offered by raised ride height. They also provide tough off-road looks, without the higher running costs.

Crossovers also tend to score highly on reliability. The 2020 Which? Car Survey showed that the small SUVs and crossovers (0-3 years old) car class is the least likely to break down[2].

But the consumer group adds a note of caution. It says that many crossovers don’t live up to expectations. Pick the wrong one and you could end up driving a car with “mediocre fuel economy, middling driving experience, little safety equipment and so-so passenger space”.

There’s a vast range to choose from and each model needs to be considered on its own merits. But if you want something in between a large SUV and a hatchback, you’re likely to consider a crossover.

Which crossover should I buy?

There’s a huge amount of choice. Autocar’s top pick among family crossovers is the Cupra Formentor, partly because it offers premium-level allure at a lower price[3].

For Auto Express, the Renault Captur is the best, noting that it looks the part and drives well too[4]. Carwow’s number one pick among crossovers is the Peugeot 2008, for reasons including its styling and good size boot[5].

If you’re looking for a new car, you’ll need insurance you can rely on. Find out how Rias can help when you start your quote today. 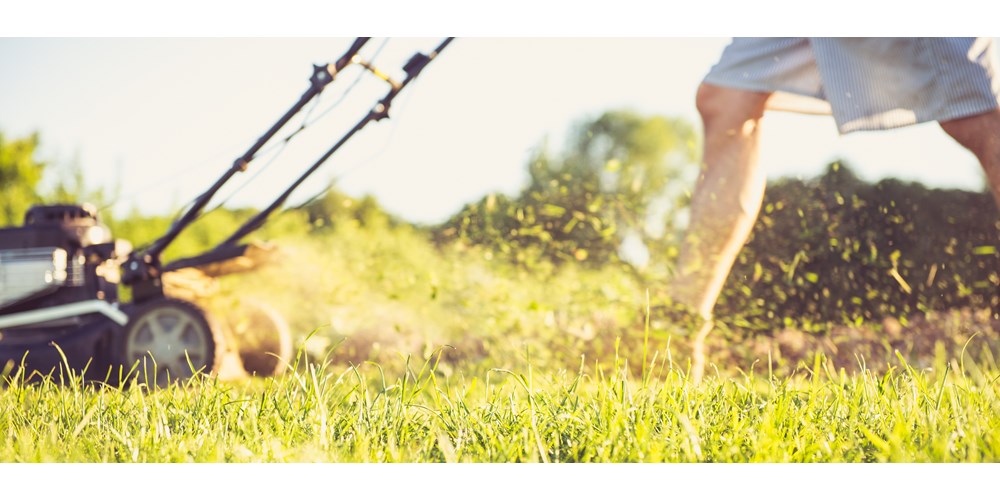 How to keep your lawn looking green and healthy 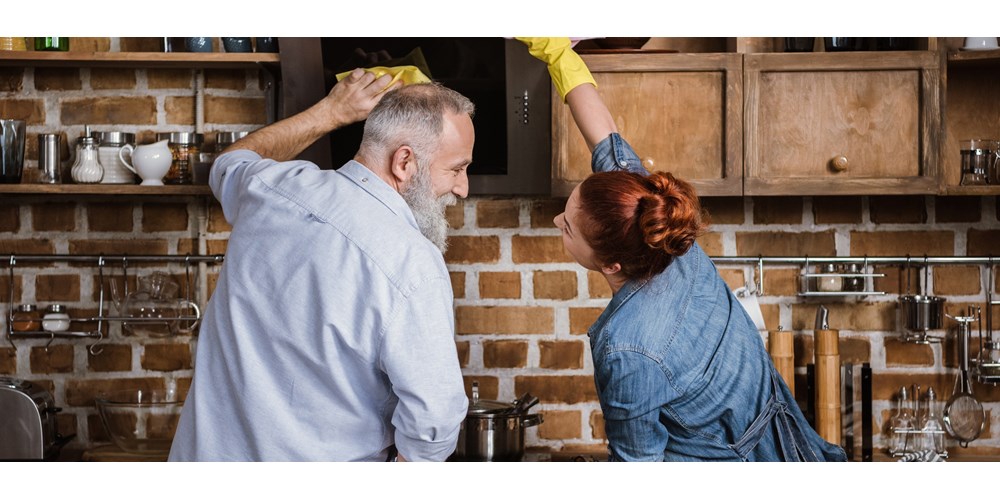