Since motoring began, more than 5 million people have been killed or seriously injured on our roads. Even now, 71 people die or are seriously injured on Britain’s roads every single day. In Cutting the Cost of Dangerous Roads the Road Safety Foundation and Ageas UK, parent of the Rias brand and the third largest UK motor insurer, identify simple cost effective measures to move towards zero road deaths and specify where they could be applied.

The need is great because, in addition to the sad impact on life, Britain loses 1-2% of Gross Domestic Product due to road crashes, a cost of £36 Billion per annum. Half of all Britain’s road deaths occur on just 10% of the road network. More than 500 sections of our Motorways and A Roads, 1 in 5 of the total, still have unacceptably high risks.

Alongside the publication of this year’s results, Ageas and the Road Safety Foundation have launched a new Road Crash Index – an interactive online tool that allows people to search for roads in their county. The Index reveals the number of fatal and serious crashes and the cost of dealing with them in every county in the UK. It includes a league table of safety improvement performance and maps the persistently highest risk and most improved roads. It finds that crash costs per kilometre travelled are lowest on motorways and highest on single carriageways and shows that every £1 spent on road safety engineering improvements saves the wider economy more than £3.

Between 2010-12 and 2013-15 there was a drop in fatal and serious crashes on the top 10 ‘most improved roads’ of 74% from 145 to 37. This shows what can be achieved if simple cost effective measures are applied where needed. For example, shoulder rumble strips can be introduced to warn drivers they are starting to leave the road and a hard strip can give drivers the chance to get back on the road if they lose control.

In 2016, Ageas welcomed the Government’s Safer Roads Fund which allocated £175m to tackle a portfolio of the 50 most dangerous roads in England. Improving our road infrastructure is important for road users and the economy, the new Road Crash Index both shows what must be done to save lives and the dramatic difference simple road improvements deliver. When lifetime care for a single road traffic crash victim costs more than £20 million, the economic and social benefits of tackling the outstanding 6,111km of high risk roads are obvious.

To see how roads in your county have performed, visit Road Crash Index. Remember to contact your local MP either through email or social media to ask them to support new investment that will cut the number of road crash deaths and injuries.

For more information about the facts and figures in this article, you can view the full report here. 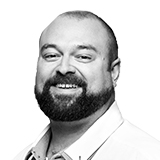 Meet Darryl – one of our specialist consultants. It’s his job to inform and educate all our customers about the insurance topics that matter to you. 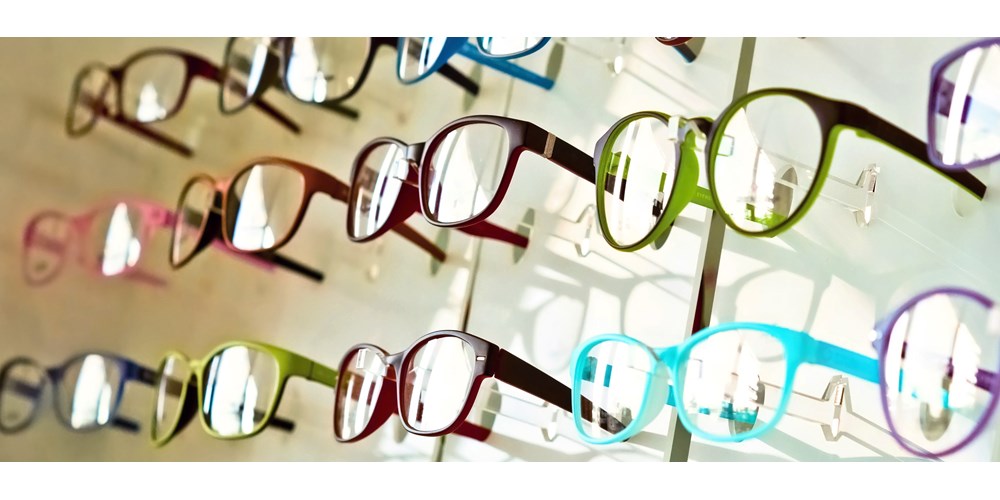 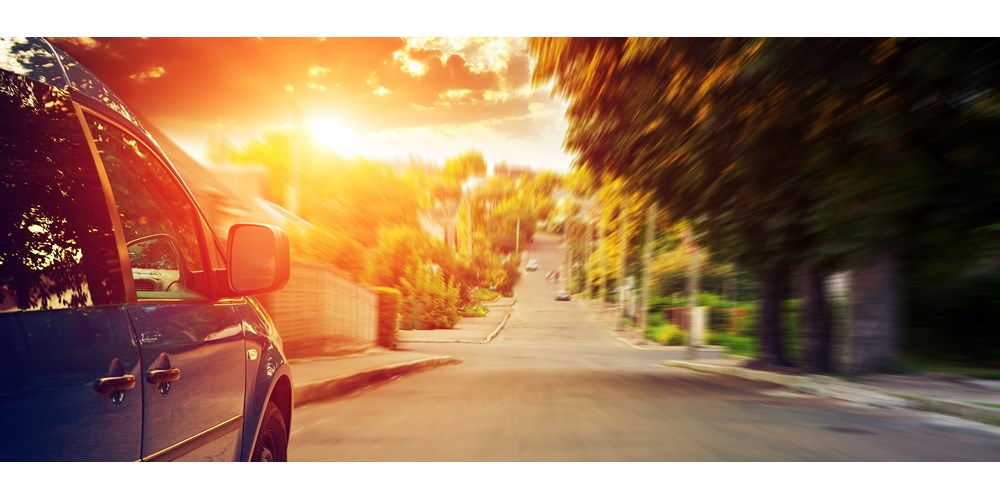