Right now, the likes of Google and Ford are developing cars that will allow us to drive from A to B without having to touch the steering wheel.

The artificially intelligent, driverless cars we’ve seen in Sci-Fi movies are set to become a reality within a decade, whether we’re ready for it or not. The UK government has already pledged £109 million[1] to driverless and low carbon car projects, and testing has already begun.

Initially, driverless cars are going to be out of reach for most of us, but, as time goes by, the technology will become affordable. In generations to come, the idea of having to drive at all may even seem absurd. If you’re already impressed that some cars can park themselves, this is just the beginning.

Your car’s computer will learn and develop over time from what it experiences, rather than being purely programmed.

When driverless cars are first introduced, there’ll be high automation cars on the roads, where the car itself is largely in control, but, in certain circumstances - like poor weather conditions or heavy traffic - the driver will take over. From there, full automation cars will come to the forefront, and drivers will eventually become redundant. Everything will be controlled by the car, from the optimised route you take to the speed you travel at and when you brake.

Will artificial intelligence and driverless cars be used by everyone?

It’ll take a long time for people to trust their cars to control the decisions they usually make, especially where safety is concerned.

If someone stepped out in front of a full automation car, would the car stop, swerve or hit the person, if it anticipated that was the safest option for the driver? Experts in the artificial intelligence world don’t yet know the answer to this and many other questions, so it’s hard to predict when driverless cars will become the norm.

Even with high automation and full automation fitted to vehicles, the driver will still be able to choose whether to disable the feature. People who buy Ferraris want to drive a Ferrari – that’s why they buy them. They certainly wouldn’t be happy letting the car drive for them.

Will driverless cars be safer?

With cars doing the driving, human error won’t be possible, so, in theory, there should be no car crashes.

There will be sensors all around your car, so it will be able to evaluate the options in a fraction of a second, before acting. Cars will also relay information to each other, so they can move quicker and easier, which means congestion should be reduced considerably. So, instead of focusing on the road, you’ll be able to relax, watch a film, read a book or catch up on sleep.

Your car would be recording everything, too, so, if anything did happen, the information could be retrieved quickly, establishing who was at fault.

The implications of driverless technology on car insurance are still uncertain, but the UK government has announced that it is working on a new insurance framework to address any issues that may arise from self-driving vehicles.[2]

The big names behind driverless car development understand the risk cyber terrorism poses with driverless cars, and are using technology currently used in driverless tanks to make sure criminals can’t infiltrate their systems when they hit the market.

These cars of the future will be traceable at all times, so, if you got into difficulty – for example, if you verged off a road and crashed down an embankment – you’d be able to be located. Your airbag would also trigger an alarm in your vehicle’s emergency contact centre. They would then speak to you through a speaker in your car, and ask if you need assistance. You’d have a set time period to reply. If you didn’t say anything during that period, they’d assume you were in trouble and send the emergency services. On the other hand, if you said that you just had a flat tyre, they’d be able to send a recovery vehicle, and give you their estimated time of arrival. 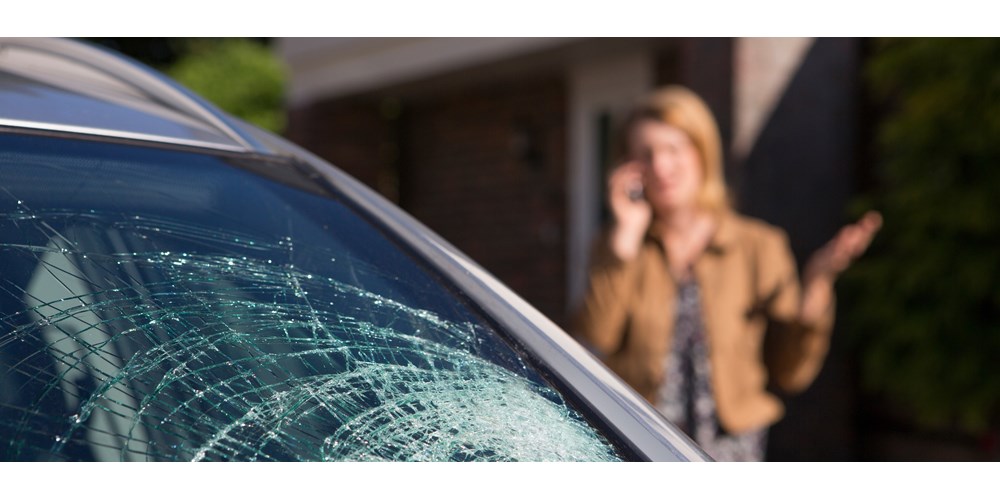 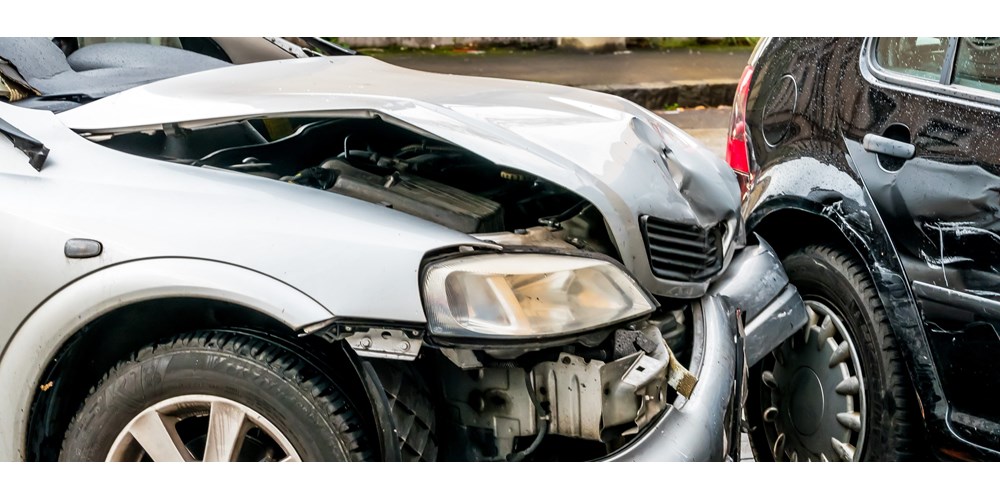 A guide to write offs