When it comes to detecting smoke or carbon monoxide in your home, you can never be too careful.

Smoke alarms play an essential role in the early detection of a fire and could help prevent more serious consequences quickly. In England, in the year up to March 2020[1], around a quarter (24%) of house fires occurred in homes without working smoke alarms. It’s also estimated that people are four times more likely to die in a fire[2] if they don’t have a working smoke alarm.

The dangers of carbon monoxide are perhaps not as well known, but this gas can be deadly if not detected. Young children and the elderly are particularly at risk[3].

Here we look at what kind of smoke and carbon monoxide alarms are available, where you should put them in your home and how frequently they should be checked.

Before buying a smoke alarm, it’s a good idea to shop around and read reviews.

There are a few types of smoke alarms, which are best suited to different parts of the home.

Ionisation smoke alarms[4] create a small current when active, which becomes unbalanced by smoke particles. This type of alarm is very sensitive, particularly to early-stage flames, and is easily set off by cooking. For this reason, they’re better placed in dustier rooms, for instance the attic; or areas prone to steam, such as outside the bathroom. If anybody in your home smokes indoors, it’s also worth placing them in the rooms where they do so.

Optical alarms [4], also known as photoelectric alarms, contain an infra-red LED which regularly sends a beam of light to a sensor. Smoke particles scatter the light, which causes the alarm to activate. These are better for detecting large smoke particles, caused by slow, smouldering fires. They are best placed in bedrooms and hallways. They’re also less likely to be triggered by cooking than ionisation smoke alarms, so you can position them near the kitchen.

Heat detectors or thermal alarms [4] are set off by hot air. As they aren’t sensitive to particles caused by cooking or exhaust fumes, you could consider putting one in the kitchen or garage. Be aware, however, that these take longer to respond than smoke alarms. For this reason, you wouldn’t want to place them in areas such as the bedroom, as they won’t be able to detect a growing house fire quickly.

It’s also worth thinking about whether to get a battery or mains-powered smoke alarm.

How often should I check my smoke alarm?

Aim to check your smoke alarm once a week[6]. You should also remove the cover once every six months and clean out any dust. You can use the soft brush attachment on your vacuum cleaner to do this. If you’re using a 9-volt battery, you should replace it every six months[7].

Although carbon-based fuels are usually safe to use, if they don’t burn properly, they can give off carbon monoxide. This gas is odourless, tasteless and invisible to the naked eye. A leak causing carbon monoxide poisoning can cause serious health issues and can even be fatal in some cases.

For this reason, it’s worth having a decent carbon monoxide detector in key areas of your home. As people are particularly at risk of greater exposure to carbon monoxide poisoning when they’re asleep, getting a good audible alarm which will wake you up is essential.

Where should I put carbon monoxide detectors?

If your home is powered entirely by electricity, you won’t need a carbon monoxide alarm.

According to research by consumer magazine Which?, it’s best to avoid overly cheap detectors, or you might end up with an unreliable model. Almost all models which failed Which? magazine’s safety tests cost £10 or less.

The research concluded that it is better to pay around £20 for each alarm. For that money, you should find one with a screen – making it easy to read – and a long-life sealed battery.

You should also make sure that any carbon monoxide detector you buy complies with British Standard EN 50291[9].

How often should I check my carbon monoxide alarm?

You should always read the manufacturer’s instructions to make sure you check your alarm as regularly as they advise.

Although carbon monoxide alarms are a worthwhile precaution, you should also be sure that any gas appliances are installed and maintained by a Gas Safe Registered engineer. 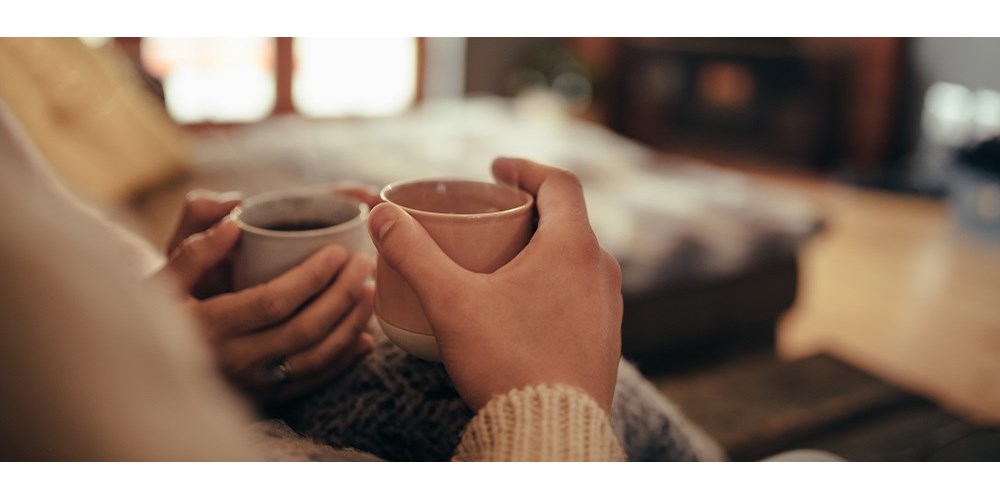 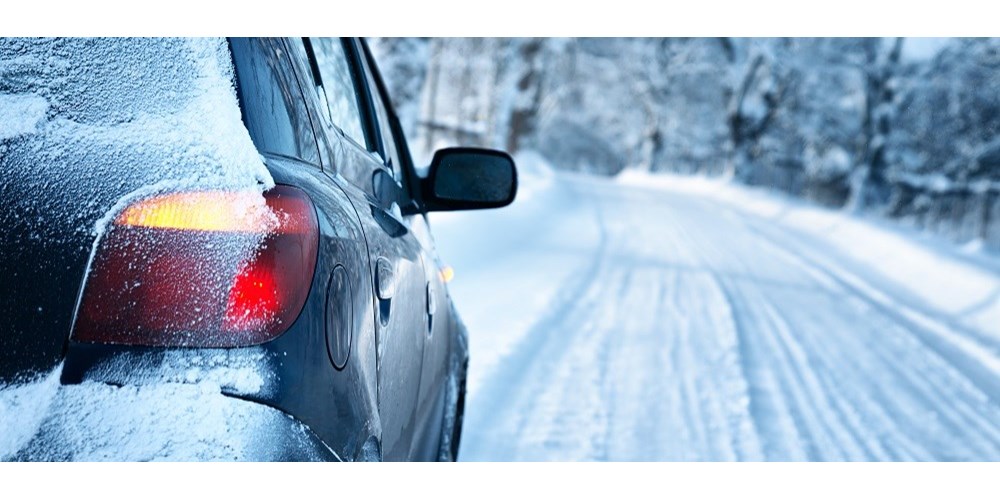 How to drive safely during winter