You’re waiting to pick up a friend or member of your family in your car. It’s busy so you’ve had to pull over in an awkward spot. You’ll only be there a few minutes, so you keep your engine running.

Sound familiar? Lots of drivers leave their car running while stationary. But they may not realise how much harm they’re doing, or that they could even fined by the police.

The problem with idling

Idling is when you leave your car engine running while parked, stationary, or when waiting at junctions or traffic lights.

What drivers may not realise or perhaps forget, is that idling is adding to high levels of air pollution, contributing to a greater chance of developing lung cancer and heart disease, as well as increases in asthma, coughs and bronchitis.

A study in 2017 estimated that within the UK, air pollution is linked to 50,000 deaths each year[1]. People with respiratory conditions, the elderly, pregnant women and children are particularly vulnerable.

Some drivers believe starting and stopping a car engine causes more pollution than leaving it to idle. But new research has proven this to be a myth[2]; idling for just 30 seconds produces nearly twice as much pollution as switching off then restarting the engine.

In addition, as a report from the charity Living Streets and the British Lung Foundation [4] says:

The law on idling

If you leave your car idling, then you could also get in trouble with the law.

In fact, under the Road Vehicle Regulations (1986) it's an offence to leave vehicle engines running unnecessarily when they are stationary [3]. Local authorities can issue £20 fines under The Road Traffic Regulations 2002.

However, according to Living Streets, fines are usually only handed out if a motorist refuses to switch off their engine when asked to [4].

There are many campaigns around the country designed to encourage drivers to stop idling.

Among them is Idling Action London, which points to research by Imperial College London estimating that air pollution contributed to around 4,100 deaths in the capital in 2019[5]. It holds events, workshops in schools and says it works with all local authorities to ensure idling regulations are enforced across London.

While cities like London may face particularly high levels of air pollution, the problem exists elsewhere too, and other campaigns are trying to encourage drivers across the whole of the UK to stop idling.

This includes a campaign launched by Renault last year to improve air quality around schools.

Its research showed that more than a quarter (27%) of parents admit to leaving their engines running during the school run[6]. Almost two-thirds (60%) of all drivers questioned said they were unaware that it is illegal.

What about leaving your car idling on a freezing morning, to let it warm up?

On a chilly winter morning, when your windscreen is covered in a thick layer of ice, it can be tempting to start your car, and then head back into the warmth of your house for a few minutes while it defrosts*.

But the same rules apply – you could face a fine. You also put your car at risk of getting stolen by thieves who are searching for easy pickings. There is an even a name for this common winter crime - frost jacking [7].

However, the law only applies on public roads, meaning you can legally leave the engine on if you’re on a private driveway.

*The car will not be covered if it's stolen when left unattended with the keys in. 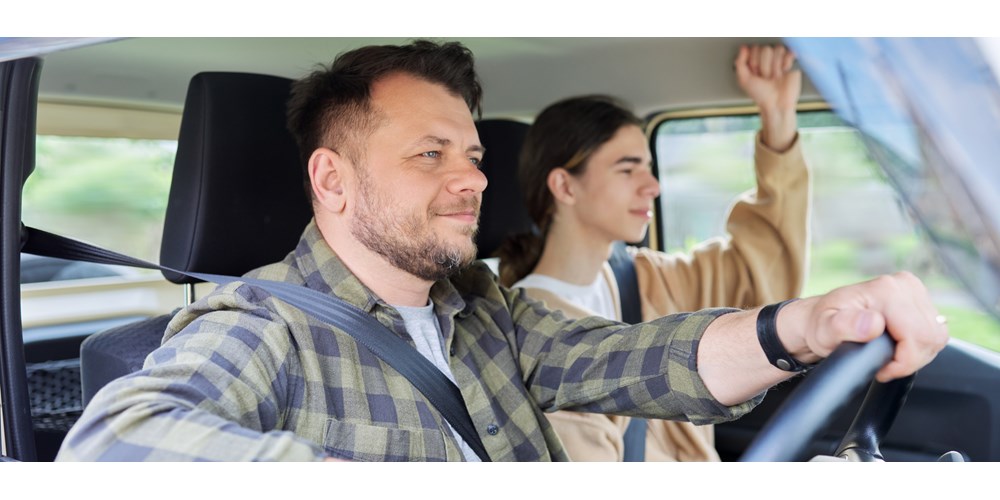 How to improve driving confidence 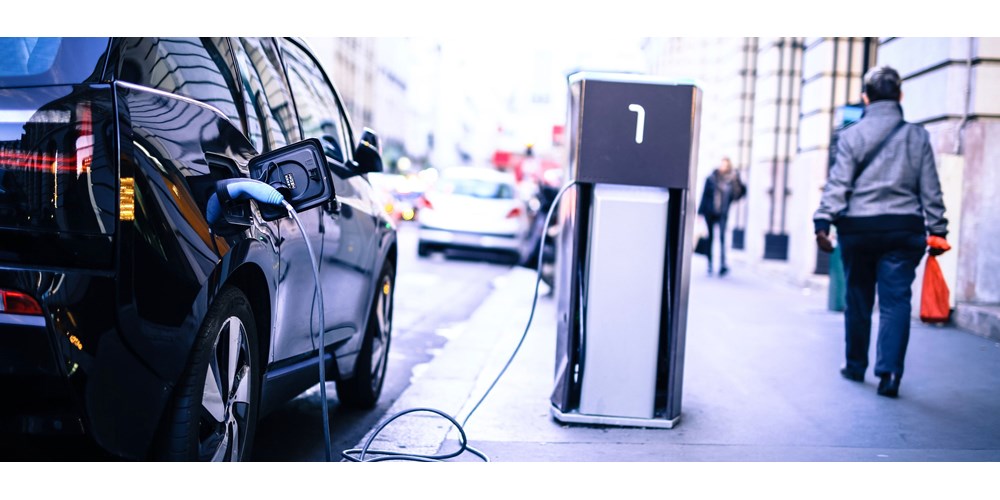