A large tree in your living room, ‘Boxing’ Day and a choice of meat (turkey) largely shunned most of the rest of the year… it must be Christmas!

But have you ever stopped to consider just how strange some of our much-cherished Christmas traditions really are?

Let’s have a look at some of the most common traditions and where they come from.

Christmas is the only time of the year where you manoeuvre the biggest tree possible into your front room, spend hours decorating it, (possibly arguing about it) and then a few weeks later wave it goodbye.

But Christmas wouldn't be Christmas without the tree. Germany is often credited with starting today's Christmas tree tradition. Here in the UK the tradition started back in 1800, when Queen Charlotte, the wife of King George III, ordered a yew tree to be brought to the Queen’s Lodge in Windsor. As would have happened in her native Germany, she then decorated it herself, presumably while her servants and family looked on in bewilderment.

But the tradition actually started much earlier and has pagan roots. While it’s disputed exactly when and where the first Christmas tree appeared, in the Latvian capital of Riga, there is a plaque commemorating the spot of the first Christmas tree. A group of merchants, known as the Brotherhood of the Blackheads, are said to have put a fir tree in the square. They then decorated it with paper flowers, sang and danced around it, before setting it on fire. Don’t try that bit at home.

A small bang, bad jokes, paper hats and some naff nick-nacks - that’s a Christmas cracker for you. But why do we have them?

It is said that an enterprising sweet maker called Tom Smith first made what would become the Christmas cracker in the mid-1800s, when he wrapped sweets in a twist of paper.

In an attempt to increase his sweet sales, Tom added a small motto or riddle with the sweet - the precursor of the jokes and riddles now found in crackers.

Next came the bang, which, so the story goes, the ever-inventive Tom was inspired to add as he listened to the sounds of a crackling fire. That’s where the name comes from; crackers were originally called cosaques, the French word for the Cossack soldiers who fired their guns into the air.

Tom then replaced the sweets with toys and later, his son Walter added the final, now-traditional touch when he introduced hats into crackers.

Is there boxing on the telly on 26th December? Or is Boxing Day something to do with spending the time after Christmas Day boxing up your presents?

The answer is neither of those, and is instead thought to be more closely linked to a more Christmassy theme of giving.

This is because in 19th century Britain, the 26th of December was given as a rare day off for servants, when they received a special Christmas box from their masters. The servants would also go home on Boxing Day to give Christmas boxes to their families.

But the tradition may also have roots deep into history. Some historians link it back to the second and third centuries A.D, when boxes of donations were installed in churches.

A turkey is the standard, traditional centrepiece of a Christmas dinner. But why? So many of us would rather eat chicken for most of the year.

Contrary to what some people believe, it has nothing to do with the American tradition of Thanksgiving, when turkey is also eaten, nor Charles Dickens’ A Christmas Carol, when Ebenezer Scrooge sends Bob Cratchitt a large turkey.

In fact, Henry VIII is said to be responsible for turning turkey into a Christmas tradition, having chosen the bird over a goose for a 16th century royal Christmas feast. After that, turkey became increasingly popular among the masses.

Neither Call the Midwife nor Strictly Come Dancing could compete with one show’s popularity last Christmas Day: the Queen’s Christmas message, which topped the ratings with an audience of 8.14 million viewers.

But this is no one hit wonder - there has been a Royal Christmas Day message for nearly one hundred years now.

The first was delivered by King George V in 1932, when he celebrated the power of the wireless (that’s a radio!) to unite all the people of the Empire. In a speech written by Rudyard Kipling, he started by saying: "Through one of the marvels of modern science, I am enabled, this Christmas Day, to speak to all my peoples throughout the Empire."

He also wished everyone a Happy Christmas. 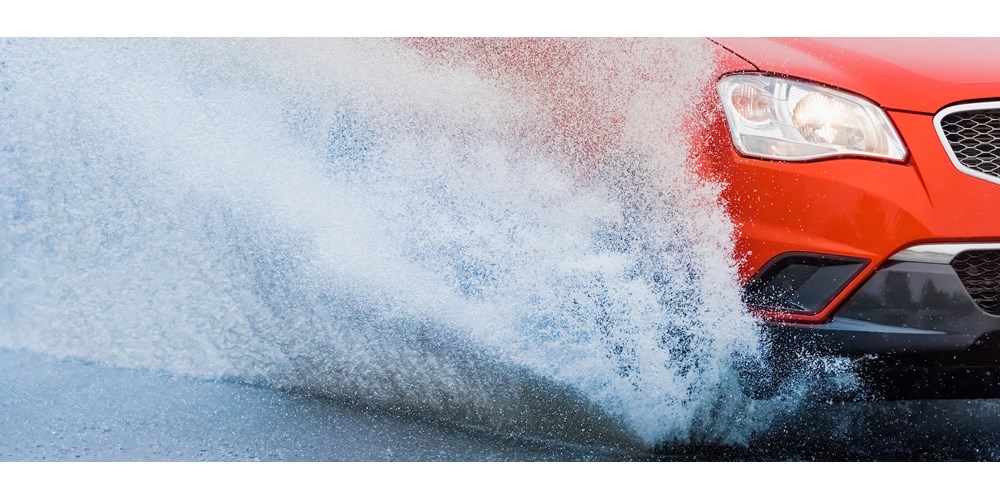 Five rules of the road you should know 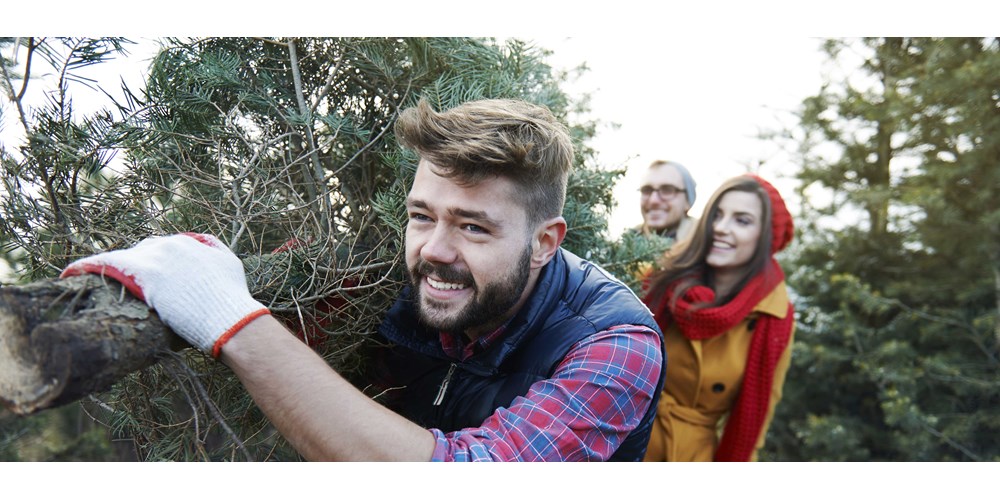 Real vs fake—which Christmas tree is better for the environment?