Many factors influence your annual car insurance premium. So, it’s only natural to wonder whether speeding awareness courses need to be declared to your insurer, and what impact it may have. Here’s the lowdown on what you need to know…

Introduced in 2002, these courses are sometimes offered to speeding drivers as an alternative to paying a fine of up to £100 and receiving three penalty points on their driving licence. The National Speed Awareness Scheme’s aims include educating motorists over why, how, when and where drivers end up speeding, what the consequences could be, how they will benefit by sticking to speed limits and what attitudes should be adopted.

In 2010, 447,724 UK drivers attended speeding awareness courses – a figure that more than doubled over the next two years, to 926,101 in 2012. During 2015, course attendees rose to 1,207,570, illustrating how popular they’ve become. Some commentators feel this is due to speeding becoming more commonplace, whilst others argue that police forces are being financially incentivised to promote such courses. A government report revealed that the speed limit on 30mph roads was exceeded by 53% of cars in 2016. Furthermore, 11% of cars were found to be exceeding the 70mph motorway speed limit by at least 10mph, with 46% of cars going over the speed limit in some capacity.

A number of training providers run National Speed Awareness Scheme courses across the UK and many of the courses come under the umbrella of the National Driver Offender Retraining Scheme (NDORS), which receives the support of the Association of Chief Police Offers (ACPO). Despite these close links, the courses aren’t actually run by the police, with independent regional organisations taking the lead and charging their own variable fees. Each course is delivered by a member of the Association of National Driver Improvement Course Providers (ANDISP) – the instructor being appointed by the local police force.

How much do courses cost and how long do they last?

Fees generally vary between £70 and £110. Many motorists feel that even if the local providers charge fees towards the upper end of this scale, it’s a price worth paying in order to avoid points being added to their driving licence.

Speeding awareness courses last up to 4 or 5 hours and many regional providers incorporate up to 2 hours of in-car training as part of this time, using a vehicle provided by the centre. The rest is spent in the classroom and in educational workshops. Participation in group discussions is expected as part of the course, each one typically attended by up to 25 people, and respectful behaviour should be demonstrated throughout.

What are the criteria for being offered a place?

In broad terms, any driver who breaks the speed limit by a relatively small margin stands a strong chance of being offered a speeding awareness course as an alternative to a fixed penalty notice and points, or appealing the alleged speeding offence in court. Drivers in receipt of a letter from the police in relation to speeding can only choose one of these three options.

Motorists who have already attended a speeding awareness course during the last three years are not eligible to attend another training day, nor are drivers caught speeding in 20mph zones, which are deemed high risk areas in which driving at excessive speeds is considered as dangerous.

The likelihood of being offered the chance to attend a speeding awareness course often depends on the degree a driver exceeds the speed limit on a particular stretch of road. Typically, police forces offer courses to drivers speeding between 10% + 2mph and 10% + 9mph of a road’s speed limit – between 35mph and 42mph in a 30mph residential area or between 79mph and 86mph on a motorway, for example. Drivers caught significantly exceeding the speed limit stand the risk of being banned from driving.

Do I have to declare a speeding awareness course on my insurance?

Motorists frequently ask whether they need to disclose to their car insurance companies that they have received driver education as a result of speeding. Attending a speeding awareness course is not classed as a conviction, which requires the ticking of the box on insurance quotation forms to disclose such an offence in the last 5 years.

Choosing to attend a course will avoid penalty points being added to your licence, maintaining a clean licence in some cases, and because course data isn’t held by the DVLA, it can’t be checked by insurance companies.

The benefits of declaring attendance on a speeding awareness course

It’s still advisable to disclose speeding awareness course participation to your current or prospective motor insurer, though. Even if a car insurance company doesn’t specifically ask for it at the quotation stage or in their terms and conditions, voluntarily disclosing this information will minimise the risk of a driver’s insurance cover being found invalid due to the withholding of these details.

Reports have circulated around the country that police forces, speeding awareness course tutors and the subsequent paperwork are failing to advise attendees that they should inform their insurance companies.

While it’s true that some motor insurers do increase annual premiums for drivers who have taken speeding awareness courses, not all insurers operate with such a policy, some taking the view that additional education can improve a person’s driving skills positively.

Compared to young or newly-qualified drivers, experienced motorists who have amassed decades of miles behind the wheel are less likely to see an increase in their car insurance after informing their insurers that they’ve attended a speeding awareness course. In many instances, disclosing course attendance and completion will simply result in the insurer adding a note to the driver’s file with no change made to the price of their policy, leaving the driver with peace of mind. Anyone concerned over whether their car insurance may be affected should contact their insurer for advice. 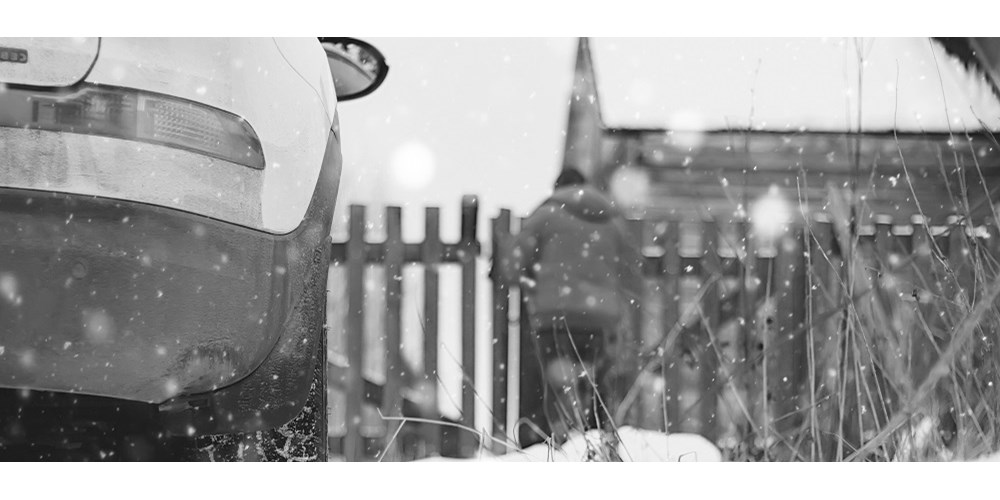 Keeping your car roadworthy in winter 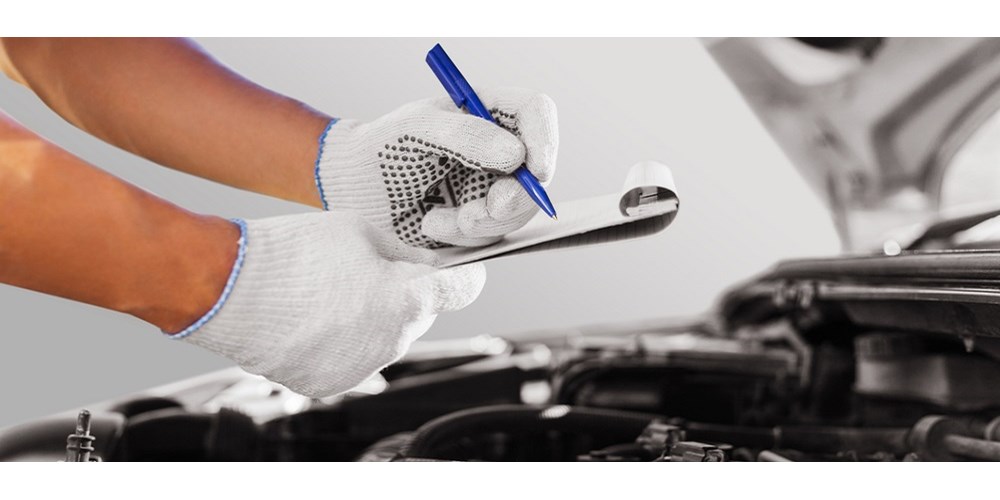 What to do if you fail an MOT