Damp in your home can occur for a number of reasons, and can become a serious problem, risking damage to your property or your health.

According to data from the government, between 2015 and 2017 around 4% of households in England – equivalent to almost one million homes – had a problem with damp in at least one room[1].

So, what causes damp and mould? And what can you do to get rid of it, before it becomes a bigger issue?

What causes damp and mould?

Damp is generally caused by condensation. This is when the moisture in the air becomes cooler, resulting in small water droplets appearing on surfaces and windows.

It’s most likely to appear in areas of the room where there isn’t much movement of the air, such as in the corner of the room, by the windows, or behind furniture.

Damp can also be caused by issues like leaking pipes, blocked or leaking gutters or missing roof tiles.

Mould can lead to health problems. According to the NHS, moulds produce allergens, irritants and in some cases toxic substances,  which can cause asthma attacks[2].

There are a host of telltale signs that show you may have problems with damp and mould in your home.

Look at your ceilings. Is there any discolouration or brown patches? This can be a sign of a damp issue.

As well as a change in colour or staining of your walls and ceilings, if you touch your wall, and it feels noticeably cold or moist, this can also be a good indication of a damp. It may show up through flaking paint or curling wallpaper too.

Look closely at your windows too, particularly in the morning. If there is condensation, or small puddles of water along the windowsills, then you may have damp.

Similar to damp, mould is also easy to spot. It will likely appear as black or grey spots or growths.

Getting rid of damp and mould

Identifying where the damp and mould is in your home will help you put things back to normal quickly. . For example, if you have damp at the top of a wall at the front of your house, there’s a  chance that it’s been caused by a blocked or  leaking gutter.

Similarly, if signs of damp or mould start to appear around a window, then it’s likely that this is where the problem lies.

When it comes to removing the mould, you can get specialist removal sprays from shops like B&Q and Homebase, or you can make your own by using water and a mild detergent.

The NHS recommends that you use a rag dipped in the soapy water to carefully wipe the mould off the wall ‒ don’t brush it as this can release mould spores. Once  the mould has been removed, use a dry rag to remove the moisture from the wall, and then throw both rags in the bin.

Afterwards, it’s important that you thoroughly clean and vacuum all the surrounding surfaces in the room to remove any mould spores.

If you do opt to do it yourself, it’s important that you wear gloves, goggles and a mask, so that you don’t inhale any of the particles.

Alternatively, you can turn to professionals to help get rid of any damp and mould in your home.  They can also help to identify any areas particularly vulnerable to damp and assist in damp-proofing your home.

How to prevent damp and mould

Prevention is the best cure when it comes to damp and mould. And, fortunately, there are plenty of steps you can take to reduce the chances of developing damp or mould within your home.

Checking the condition of the outside of your home is a good place to start, particularly after storms or inclement weather, which may have damaged or displaced roof tiles, or caused blockages in your gutters. You will also want to keep an eye on the conditioning of any brickwork.

Improving the ventilation in your home will also make a difference, as this will ensure that any moisture that finds its way into the property can also get out. Open your windows when possible and use any extractor fans in your bathroom or kitchen. If you don’t have any, then it may be worth investing in a fan.

Another common cause of condensation within the home is drying your washing. Try to dry your clothes outside the home whenever possible, or make use of any indoor options you have, such as a tumble dryer.

A dehumidifier may also be a worthwhile investment in order to tackle any moisture that lingers in the air within your home.

Following these simple steps can help you to reduce the chance of damp and mould, having a positive effect on both your home and your health. 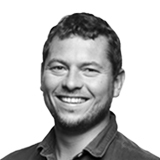 Meet Chris – one of our specialist consultants. It’s his job to inform and educate all our customers about the insurance topics that matter to you. 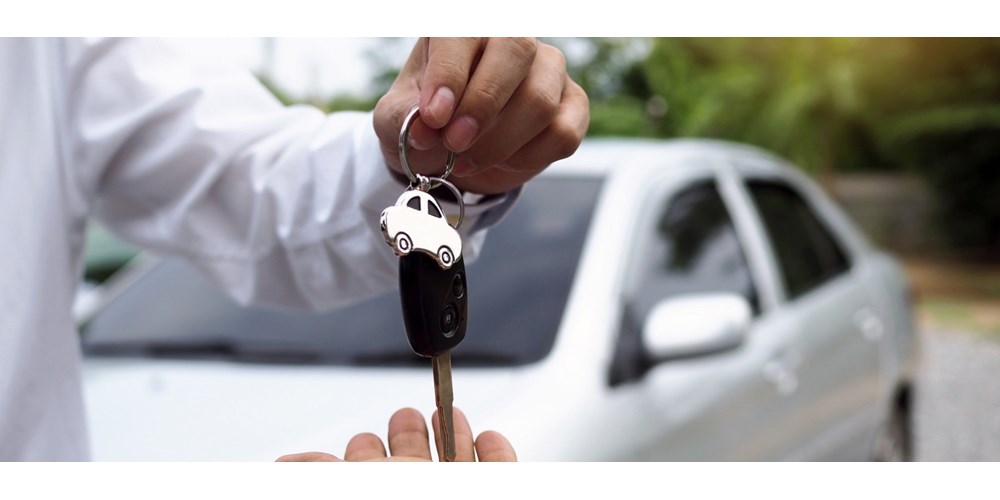 How to sell your car online 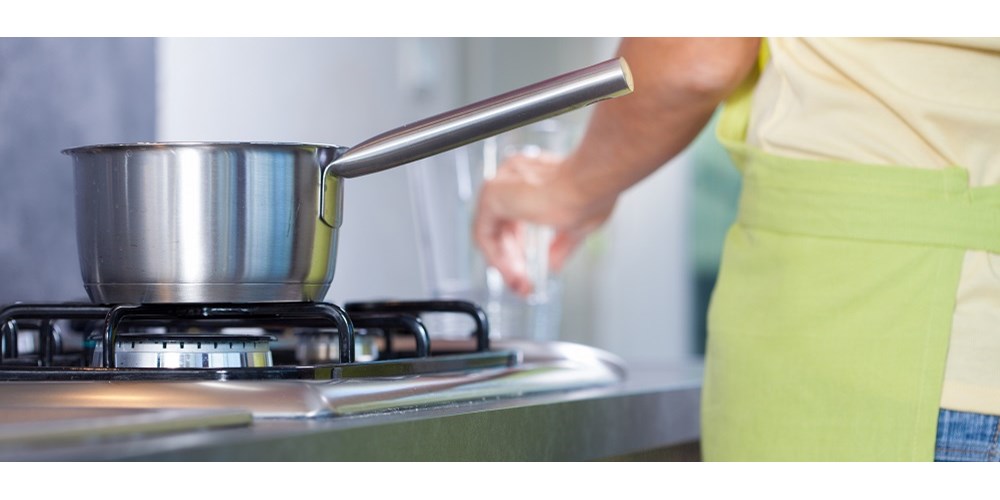