The number of older drivers on British roads has increased significantly in the past few years, due to UK’s ageing population. In fact, according to the DVLA[1], the number of over-70s who hold a driving licence topped five million for the first time in 2018, with more than 100,000 of those being over the age of 90.

With these figures growing by the year, the debate around how this may impact road safety seems to intensify, with many demanding that driving tests are retaken by older drivers.  But while the debate rages on, what do the facts say?

As we get older and especially as we get into our 70s, things like our eyesight, hearing and ability to concentrate tend to deteriorate, so it seems fair to conclude that this deterioration could impede someone’s ability to drive safely.

However, there’s the other side of the coin, as elderly drivers are likely to be the most experienced people on the road, with decades of practice behind the wheel.

What do the numbers say?

The latest figures reveal that drivers over the age of 70 are involved in much fewer accidents, compared to their younger counterparts[2].

Data from the DVLA shows that in the year to November 2018, 11,245 over-70s were involved in road traffic accidents while driving. That amounts to a rate of two in every 1,000 licence holders among that group. On the other hand, the 17 to 24 age bracket had a rate of accidents as high as nine in every 1,000 drivers.

Those results seem to be in line with a major 2016 study from the University of Swansea[3], which found that 70 year old drivers were between three and four times less likely to be involved in a crash, compared with men aged 17-21.

So, if age is a factor behind the wheel, it certainly doesn’t back up the claim that older drivers are particularly dangerous on the roads.

Do elderly drivers have to retake their test?

In the discussion around old people driving, it’s often suggested that elderly drivers should have to retake their tests regularly, once they reach a certain age.

It’s important to know that this isn’t currently the law. At present, older drivers have to renew their licence once they turn 70[4], and continue to do so every three years thereafter. There are no tests or examinations involved, and this process revolves on self-certification to determine whether you should continue driving.

That being said, you’re legally required to inform the DVLA of any medical condition or disability that could impact your ability to drive safely. Failure to do so could result in prosecution and a fine of up to £1,000 if you were involved in an accident[5]. This applies to drivers of all ages, not just elderly road users, but it’s something to bear in mind as health issues tend to become more common later in life.

You can find a comprehensive list of the conditions the DVLA need to know about here.

When is the right age to give up driving?

As we get older, if our health deteriorates, there may come a day when it’s time to hang up our keys. But, barring the DVLA revoking your licence on medical grounds, that decision is yours to make.

If you feel like it may be time to make that decision, it’s important you honestly assess your abilities and the competency of your driving. It also helps to listen to family members and friends if they express some concerns. If you’re unsure, you could look into any mock-tests and refresher courses that may be offered by your local authority.

Rias has years of experience in keeping UK drivers protected on the road. To see what we can do for you, get a quote for our comprehensive car insurance today. 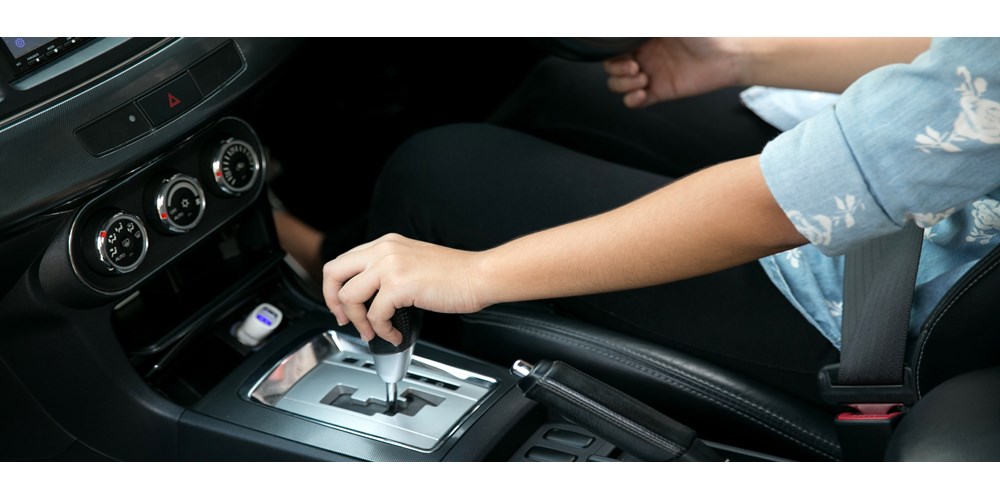 Swapping your manual car for an automatic 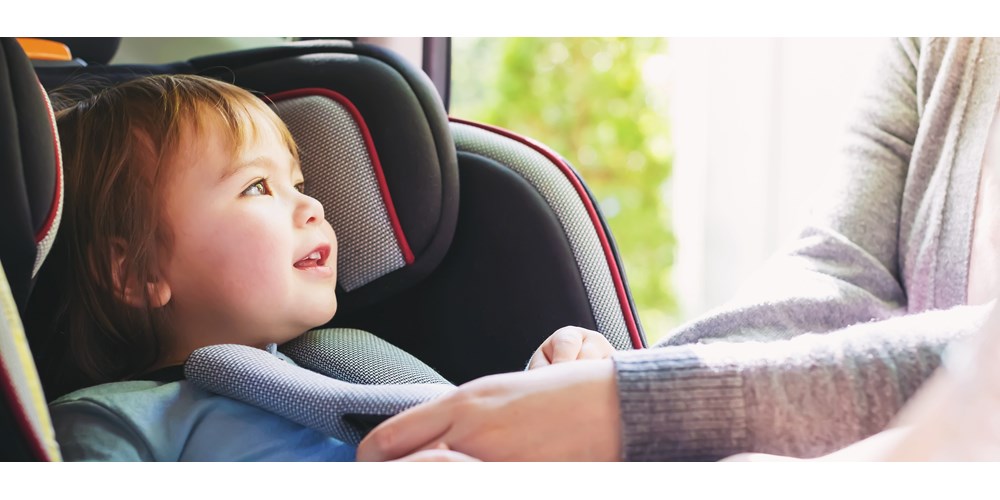