From a case involving a lady who was left flabbergasted in a car park after walking towards her car only to find an identical car with an identical registration next to it, to a Staffordshire resident whose car was supposedly clocked speeding in London while they were asleep 200 miles north, number plate scams are on the increase.

In fact, research published last spring found that 1 in 12 of the 37 million vehicles on our roads here in the UK are estimated to be sporting either cloned licence plates, or plates that have been doctored in some way for unscrupulous purposes, such as driving off without paying for fuel – or armed robbery in extreme cases.

Number plate cloning is unfortunately relatively straightforward for determined criminals. This is partly due to the existence of a growing number of online individuals and businesses willing to issue registration plates without seeing the V5C vehicle registration certificate usually required.

Dr Ken German from the International Association of Auto Theft Investigators (IAATI), who carried out the research, recommended in the Telegraph that car buyers should be as thorough as possible before they agree to buy a vehicle, especially if it’s being sold privately as opposed to by a business trader. “If it looks too good to be true, it probably is”, Dr German comments, advising people to steer clear of anyone selling a car at an unusually cheap price for its specification, who will only accept cash payments and seems to be in a hurry to sell.

Trusted motoring advice sources, such as Honest John, highly recommend that people buying second hand cars should pay for a car history or ‘HPI’ check, which will search official DVLA, police and other databases to display a vehicle’s recorded details. This can include its colour, date of first registration and the engine size, to the number of previous owners and other information, depending on what level of check is paid for.

The details obtained via an official online HPI car history check, using a reputable website, should match the details on the vehicle itself, such as the VIN numbers found on the windscreen and by one of the front doors, and the registration plate. It should also match up with the V5 registration document, which prospective car buyers should always ask to see before agreeing to a deal.

What to do if your car’s plates have been cloned

If you discover your car’s number plate has been cloned in some kind of scam, the police advise you as the vehicle’s owner to promptly send any speeding or parking fines back to whoever issued them, along with any documentary evidence proving that it wasn’t your genuine vehicle. It’s a good idea to send everything by recorded, signed-for post.

The police also advise number plate scam victims to write to or fax the DVLA, who will add a note to your vehicle’s file to document that it's possibly been cloned. The police themselves will also do what they can to find the cloned vehicle along with the person(s) behind this criminal activity. Contact the police in person at your location station or on 101, the non-emergency number. If you’re aware of a crime in progress involving your vehicle, dial 999.

Anyone who reports their number plates as stolen will normally find that a mark will have been placed against their vehicle’s registration in the police national computer (PNC), This means that the police will be alerted each time your plates are detected by a static or mobile automatic number plate recognition camera (ANPR), likely resulting in the police stopping the car. Bear in mind that almost all number plate fraud is indiscriminate, so if it sadly happens to you, remember that it’s highly unlikely to be personal.

Tips on avoiding or dealing with number plate scams

To avoid having your car’s number plates physically removed and stolen, which is another tactic some criminals use, it’s possible to obtain anti-theft screws, free of charge from certain police forces so it’s worth checking with your local station. Anti-theft registration plates can also be purchased, which shatter if anyone tries to remove them, although such plates are usually fairly expensive. Additionally, buying a dash-cam will make it far easier to prove beyond doubt that it wasn’t you driving your vehicle.

Although number plate scams, such as cloning, are on the rise, it’s clear motorists can take steps to try and reduce the chance of it happening to them. Plus, awareness of this type of crime is growing, so organisations like the police and the DVLA are increasingly able to deal with cases in a more sympathetic manner. 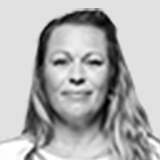 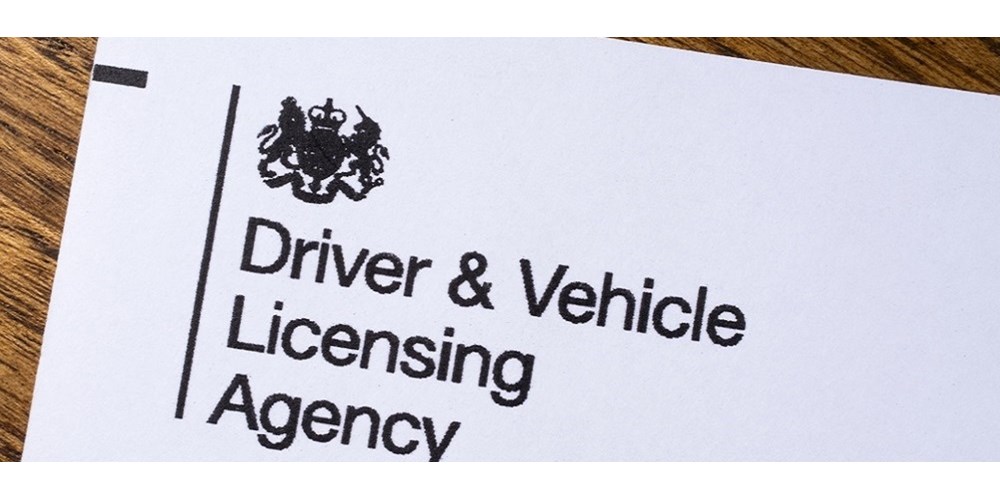 The DVLA's car tax changes and how they affect you 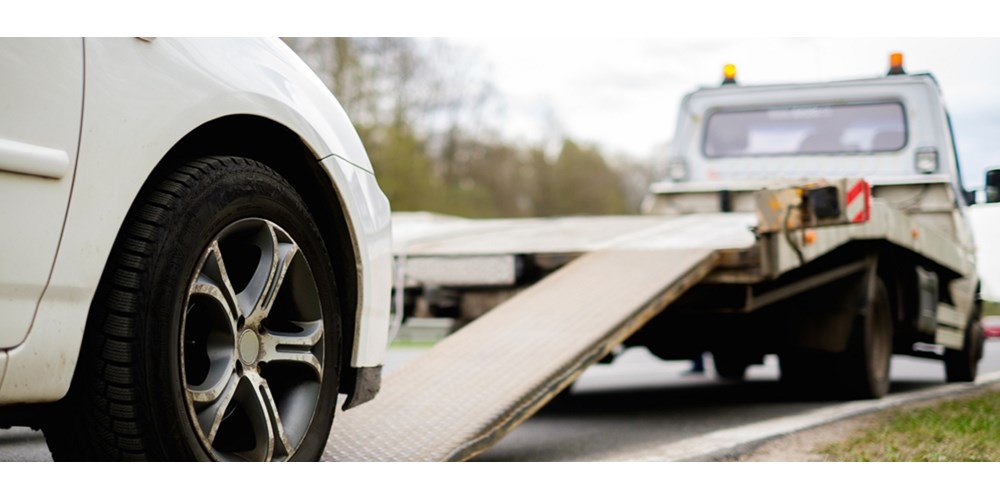