One of the current dangerous ploys from the criminal community are induced road collisions, also known as ‘Crash for Cash’ scams.

These are definitely something you need to be aware of and we’re expecting a rise in incidents over the coming months as we return to normal after the restrictions of lockdown.

Crash for cash scams are dangerous money-making schemes where criminals create road collisions in order to try and claim for insurance pay-outs.

Rias is part of Ageas Insurance, who saw cases rise by 150% when the first national lockdown was lifted in 2020 and we’re expecting another rise now the latest lockdown restrictions have been lifted.

The perpetrator/s often stage incidents which are designed to make you drive into the back of their car, so that they can claim on the insurance and say it was your fault. They are also likely to try and claim for damage to their car or make bogus personal injury claims caused by the collision, such as claiming they’ve suffered whiplash, for example.

How do they do it?

One example of such a scam could be that they flash their car lights at a junction to let you out, then they pull out and then crash into you deliberately - only to insist afterwards that you were to blame.

Criminals often choose their victims carefully, for example, targeting the elderly or mums with children in their car - people they think they’re more likely to successfully intimidate.

The results of the scams can be incredibly dangerous as well as stressful for the victims, as well as leading to higher motor insurance costs for all drivers – something that we all want to avoid.

Fraudsters have developed many different ‘Crash for Cash’ scams, all with the aim of making a false claim on their car insurance. Some of the most common are:

This is when fraudsters work together and crash into each other in a staged incident. Alternatively, they might purposefully damage their vehicles and then concoct a story afterwards about having had an accident - which they can use to fraudulently claim on their insurance.

This type of crash for cash scam happens only on paper. Fraudsters make fabricated claims for damage to a car caused by an accident which never even took place, hoping they won’t need to provide any evidence.

In these sorts of scams fraudsters target an innocent motorist, who they can then claim was to blame for the incident. As well as flashing their lights at you to let you out at a junction - only to then collide with your car and claim it was your fault – some other examples include:

Remember too, that the criminals who set up these types of scams may not be working alone and are often part of a gang. Some of them may also place ‘witnesses’ nearby who will claim the criminal driver’s version of events is correct.

Crash for cash incidents are, unfortunately, becoming quite common, and are expected to rise further.

According to the Insurance Fraud Bureau (IFB), a not-for-profit organisation which acts against insurance fraud, an estimated 170,000 car insurance claims in the period of just 15 months could be linked to crash for cash gangs[1].

Earlier this year, the IFB published a list of the UK’s Crash 4 Cash hotspots, with Birmingham topping the list as the place with the highest prevalence of this type of crime.

Rias, is part of Ageas Insurance, and our claims data reflects the IFB’s findings, with Birmingham among one of the top places where its customers have been targeted.

Leicester, Coventry, Nottingham, Sheffield and Harrow and Romford in London were also hotspots according to Ageas’ claims data.

“Lockdowns made it harder for Crash 4 Cash scammers to operate because with less traffic on the road it made it more difficult to disguise their actions. But as restrictions are lifted and road-use returns to more normal levels, that’s when we see these criminals start to re-emerge and put innocent motorists at risk by causing accidents. We’re urging motorists to be vigilant and be aware of some of the tell-tale signs of a scam.”

Of course, these crimes can take place anywhere, so it’s important that all drivers are aware of the tell-tale signs. Here are some of the warning signals to help you spot a crash for cash scam:

If you are involved in an accident and think it may be a Crash for Cash scheme, then gather as much information as you can: take notes including information about the driver, passengers, and if you can see any CCTV in the area. If it is safe, it’s also worth taking photos of the scene.

Call the police to report your suspicions and you can also report insurance fraud confidentially using the IFB’s Cheatline.

Also, make sure you make a note of the police crime reference number if you’re given one. By being more alert and aware of the risks, you can reduce the chances of falling victim to a crash for cash scam. 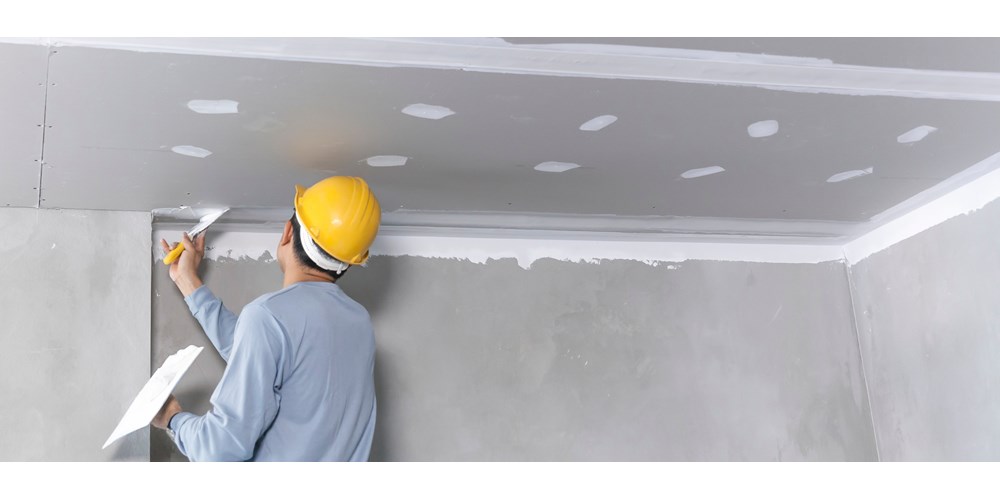 How to find a reliable builder 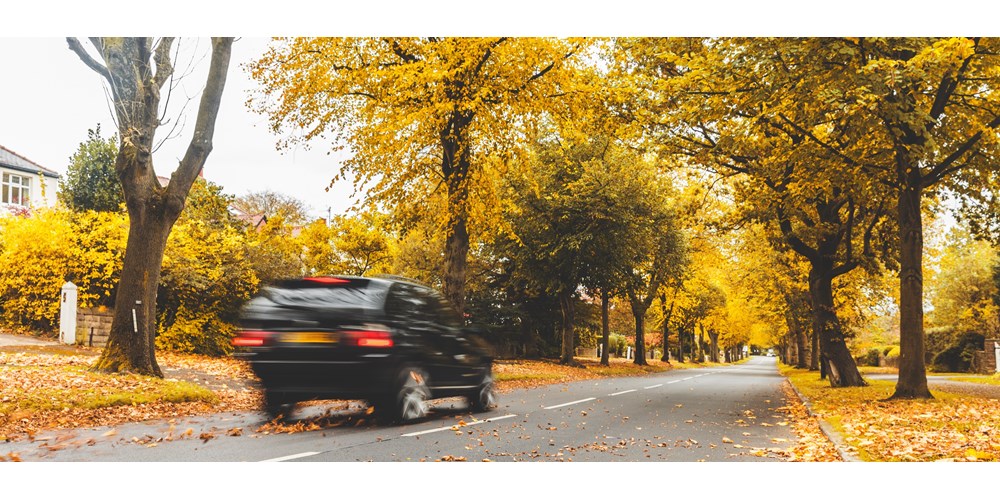