Being in an accident is never pleasant, even if the damage is minor. If you’re involved in an accident that wasn’t your fault, you may be wondering whether you need to inform your insurer. This guide will reveal all.

What is a non-fault claim?

A non-fault claim is when your insurer can recover the total cost of a claim from the other party. This is the case if the accident was completely the other driver’s fault and if they are liable. They could have hit you from behind while you were waiting at traffic lights or they could have pulled out at a junction and hit you, for example.

If you have an accident and it was the other driver’s fault, but they flee the scene, can’t be traced and/or aren’t insured, your insurer won’t be able to recover their costs, so your claim would be treated as a fault claim. Read our guide to find out what to do if you’re hit by an uninsured driver.

If your car was damaged by an animal or vandalised, then the claim might be considered a non-fault claim, depending on whether the costs can be recovered by your insurer  – if not, it would likely be considered a fault claim.

Do I need to declare a non-fault claim?

Insurers insist that you declare all incidents within the last three to five years, so it is best to be upfront and honest. If you don’t declare a non-fault claim and they later find out about it, it could invalidate your insurance policy.

Having made a non-fault claim won’t usually impact on any no claims discount you may have built up, but remember to check your policy documents, just in case.

Will having a non-fault claim impact on my car insurance?

How can I reduce the amount I pay for my car insurance policy?

If your premium has gone up and you’d like to see whether you can get the same level of cover elsewhere for less, there’s nothing stopping you from shopping around. You may have to pay a cancellation fee, but, if you will save more by switching insurers, it could be worth doing.

If your claim is still being processed, it might be worth waiting to see what price you are quoted by your insurer at the point of renewal, as it may not be as high as you think. It’s worth noting that the premium your insurer will offer will depend on whether the claim has been settled and on what basis.

Alternatively, you could try agreeing to a voluntary excess, provided you can afford to pay it if you need to claim in the future. If you’re looking to change cars, it may also be worth considering going for one that’s in a lower car insurance group[2], as this is looked on favourably by insurers.

If you’ve lost all or some of your no claims discount, you may want to consider protecting[3] it, if you get another car insurance policy in the future. However, it’s worth bearing in mind that insurers usually have rules in place around the number of claim-free years you need to have to be able to protect your no claims discount.

To get a quote for Rias car insurance, please click here > 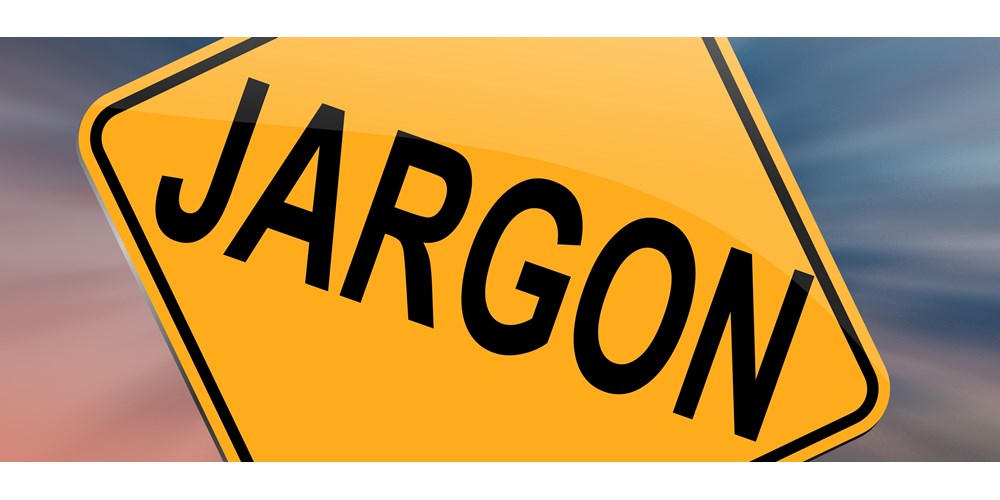 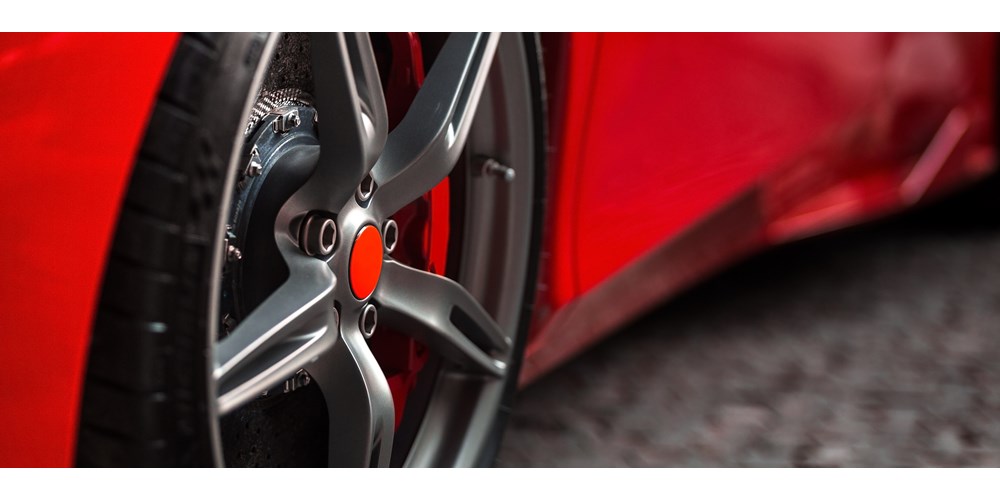