Engine size is a standard search filter when you’re looking to buy a car online. And for good reason. Just like choosing between manual and automatic, it’s important to know what the different options mean so you can find a car that’s right for you. Here’s our quick guide to put you in the know.

The size of a car engine is measured by the amount of fuel and air that can be pushed through its cylinders. Generally, the bigger the engine, the more fuel and air it can push through, so the more power you get.

A car with a large engine - which has more space inside it for air and fuel - will generally be more powerful than one with a small engine. That’s certainly true when comparing two older cars. But more recently, the introduction of ‘turbocharged’ engines means smaller engines can be more powerful than they were in the past.

Turbocharging is a way of producing more power in an engine of the same size. It makes use of exhaust gases, which are usually wasted, to force more air into the cylinders.

So, cars can now be fitted with smaller, turbocharged engines, instead of larger and less economical ones.

An example is Ford’s EcoBoost engine. A 1.0 litre engine can deliver a similar performance to an older, heavier 1.6 litre petrol engine, the car manufacturer says[1].

As a general rule, cars with bigger engines cost more to run. Getting insurance could be more expensive as they may be more desirable for thieves than cheaper, less powerful motors.

However, this isn’t the only factor that can affect the cost of your insurance. Your age, occupation and several other factors also play a role.

Larger engines burn through fuel faster, too. So, if you don’t need all that power, buying a car with a smaller engine could save you money at the pumps and would be better for the environment.

What engine size should I choose?

By now you’ll have realised that it is not as simple as taking the engine size at face value.

Ultimately it depends on your needs, your lifestyle and how you typically use your car. If you tend to take short trips around town then a car with a smaller engine might be all you need. On the other hand, if you regularly take long motorway trips then you may want a larger, more powerful engine.

So, engine size is just one of many factors you should consider when choosing a car that is right for you.

How to find out a car’s engine size

One simple way to find out a car’s engine size is to go to the DVLA website and enter the car’s registration number. It’ll provide some basic details, including the cylinder capacity, which is the engine size.

Buying a new car is exciting. But a little research to understand a car’s performance can really help you make the right choice. 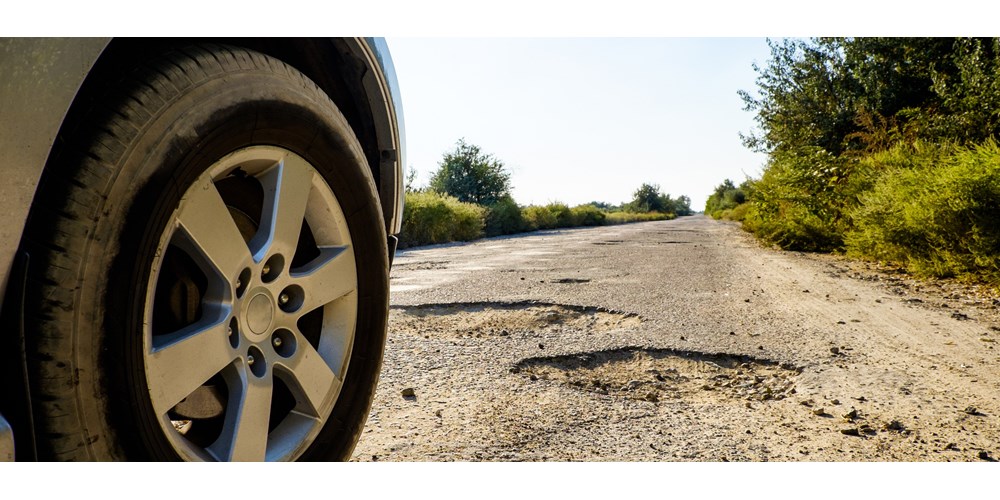 How to report a pothole 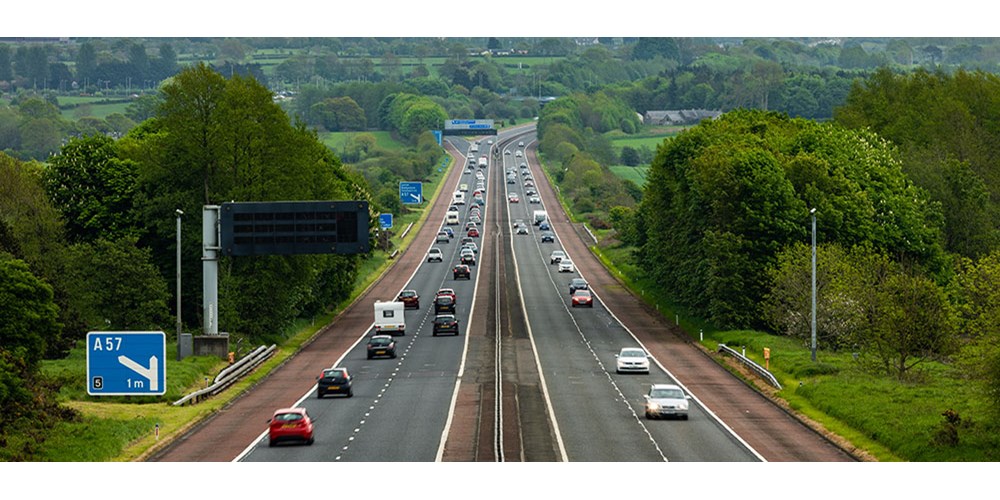 What is AEB and do you need it?