From lane keeping technology to smart seat-belt reminders, many modern cars now come with a range of features to keep drivers and their passengers safer.

One of the most significant developments for car safety technology in recent years has been the roll-out of Autonomous Emergency Braking (AEB), a safety technology that monitors the road ahead and will automatically brake the car if the driver doesn’t respond to a potential collision [1].

The technology has been described by Thatcham Research, which tests vehicles for safety, as the most significant development since the safety belt [2].

AEB is often described as being like an extra pair of eyes on the road and an extra foot on the brake pedal [3].

It monitors the traffic and road conditions ahead for signs a collision might occur. It can warn a driver of an upcoming danger - or, in some cases, detect vulnerable road users like pedestrians & cyclists - and apply the brakes if the driver doesn’t respond quickly enough [4].

Rather than protect the driver in the case of a collision, in the way that a seatbelt does, AEB can help avoid the accident completely.

How does AEB work?

The technology varies by vehicle make and model, but it always involves a radar, a light detection sensor (lidar), cameras, or a combination of the three. These features work together to detect whether a hazardous situation is developing and help avoid it [5].

Most systems will start by making a sound to warn the driver that action is needed and then apply the brakes automatically, if need be.

The AEB technology is continuously developing. Early AEB systems only worked at lower speeds, but more recent systems operate up to motorway speeds.

What difference can AEB make?

The results of AEB are quite impressive. It can reduce real-world rear-end crashes by over a third (38%), according to a 2015 study by Euro NCAP and Australasian NCAP [6].

Thatcham Research predicts that it could save 1,100 lives and 122,860 casualties in the UK over the next decade.

As well as the huge impact on safety, buying a car with AEB fitted can also save you money on insurance premiums. For example, third party injury claims on the Golf VII with AEB fitted were almost cut in half (by 45%), according to Thatcham Research. Volvo, which made its City Safety AEB system standard on all new Volvo models in 2008, has reported its AEB system has reduced insurance claims for rear-end frontal collisions by 28%.

How do I get AEB?

If you want to buy the safest new car possible, it should include AEB, as it’s currently impossible for a car to get a five-star Euro NCAP safety rating without the technology [7].

Many new vehicles have AEB fitted as standard. These include the Volkswagen ID.3, which was named the winner of the 2021 What Car Safety Award [8].

So, when you buy your next car, it’s worth considering AEB as a must-have, much as you would a radio or seatbelts. AEB technology can make your car journeys safer and give you added peace of mind on the road. 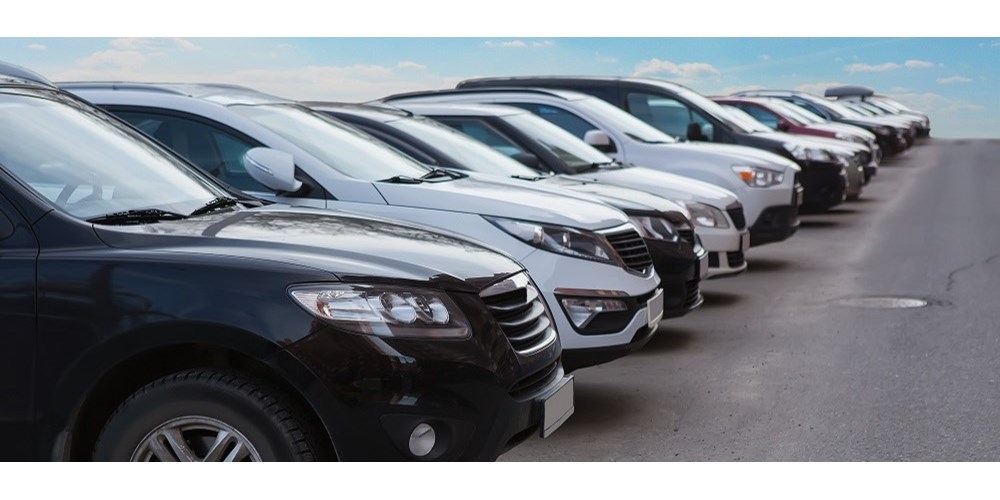 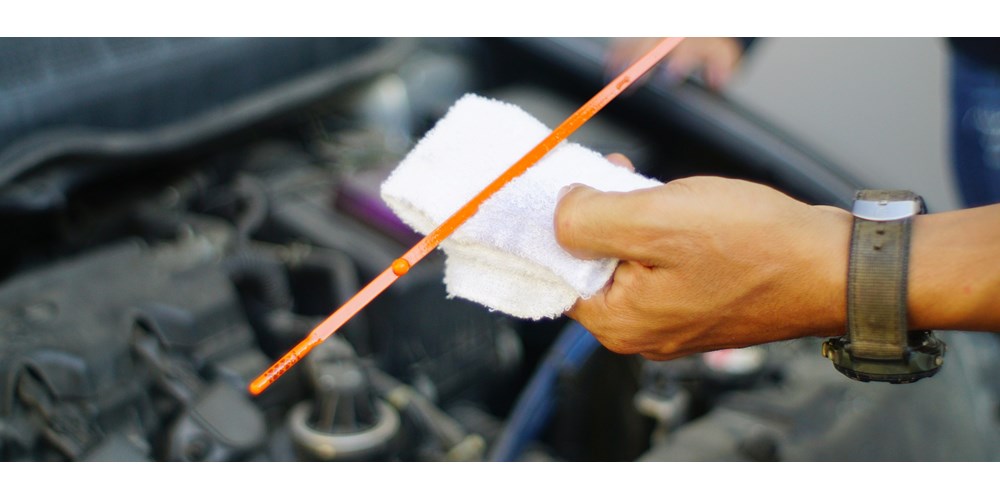