We commissioned some research which found 65% of respondents feared their lives would suffer if they lost the ability to drive. Being prevented from seeing friends and family as often would trouble 45%, whilst 31% believe they would become isolated and lonely if they stopped driving.

Running a private car is unarguably much more convenient than public transport, and for many motorists can even work out cheaper than regularly relying on taxis. For retirees and other older drivers who sadly have to give up driving, significant strides in driverless vehicle technology may soon make it possible for them to retain their independence.

Car manufacturers such as Audi, Volvo, Tesla and Mercedes-Benz, along with technology pioneers including Google and Apple have already developed driverless cars that function as intended. For starters, a driverless Audi1RS7 hurtled around Germany’s Hockenheimring at speeds of around 150mph in 2014, and an A7 drove itself roughly 550 miles from San Francisco to the Consumer Electronics Show in Las Vegas in 2015. Then there are Google’s driverless cars2, which have been tested over millions of miles, mostly successfully, in California and other states, and Tesl3 has recently updated the software in its Model S 85 electric cars to Version 7.0, featuring Autopilot. The technology itself is well and truly already here. In the UK, a driverless adaptation of Ford’s Mondeo has been tested at the MIRA proving ground in the Midlands for some time, with Bristol, Milton Keynes, Coventry and London Greenwich being approved for autonomous vehicle testing4.

In parallel to this tireless development and testing of driverless cars, manufacturers have been introducing very welcome technological driving aids to their vehicles. Mainstream models from Ford5right up to luxury Range Rovers are able to park themselves, whether it’s a parallel manoeuvre or into an empty bay between two parked cars at a supermarket. Some systems can even manoeuvre your car back out of a tight space. Various cars, including some variants of the Volkswagen Golf are fitted with Adaptive Cruise Control6, which automatically maintains a safe distance between your vehicle and the one in front, and Volvo’s Intellisafe7 technologies keep equipped vehicles in the desired lane automatically, and can detect the difference between pedestrians and other objects. Such systems are already helping experienced drivers who, because of age and health-related factors, feel less confident in making certain manoeuvres and less safe on some roads, particularly motorways.

Until quite recently, it was deemed unlikely that driverless cars would become a common sight on UK roads any time soon. The perception being that it would take several years for legislation, the Highway Code and roads themselves to be adapted to allow such vehicles to operate publicly. The question of cost still exists, expensive technology meaning that when fully driverless cars debut on the retail market, their cost may initially be prohibitive, but the UK government is determined to accommodate greener, safer motoring as quickly as possible.

On February 1st 2016, Sajid Javid, Business Secretary, announced a £20million funding injection8 for driverless vehicles, aligned to the government’s Intelligent Mobility Fund, which includes developing autonomous shuttles to carry visually-impaired passengers. A few days later, David Cameron’s policy guru, Oliver Letwin, revealed plans for the UK to become the leader in the electric and driverless car revolution9. He commented: “Once they [electric cars] are autonomous you can fit dramatically more of them on a given stretch of road, so you don’t need so much road building, you don’t get so much congestion and accident levels fall almost to zero.” Tackling the current issue of limited battery range and tedious charging times at home or using public charge points, Mr Letwin mooted the possibility that road networks will be upgraded, to charge cars as they drive along, like a Scalextric track.

Discussions and debates in recent times have indicated that it may not ultimately be necessary for owners of fully autonomous vehicles to hold a driving licence. If this materialises, it will be a major boost in helping maintain the independence of older drivers who have decided for health, confidence or other reasons to give up driving.

Tesla’s ‘Summon’ feature10 already allows owners to control and manoeuvre their cars using their smartphones, albeit on private property for the time being. But it will soon become a reality that their cars will be able to navigate out of car parks automatically, and meet their owners in pickup bays outside railway stations, supermarkets or hospitals, for example.

With services like Uber taking dominance and personal car leasing gaining popularity, many commentators predict that autonomous electric cars will eventually simply be used on an ad hoc basis, with no need to own a private car any longer. Again, such developments would be welcomed by older drivers who have sadly relinquished their licences, as they’ll be able to visit family and friends, attend doctors’ appointments and make daytrips by requesting a car to collect them from their door.

Autonomous vehicle technology is surging ahead at a rapid pace, and you can be sure that Rias will continue to keep our over 50 motor insurance customers and readers informed. 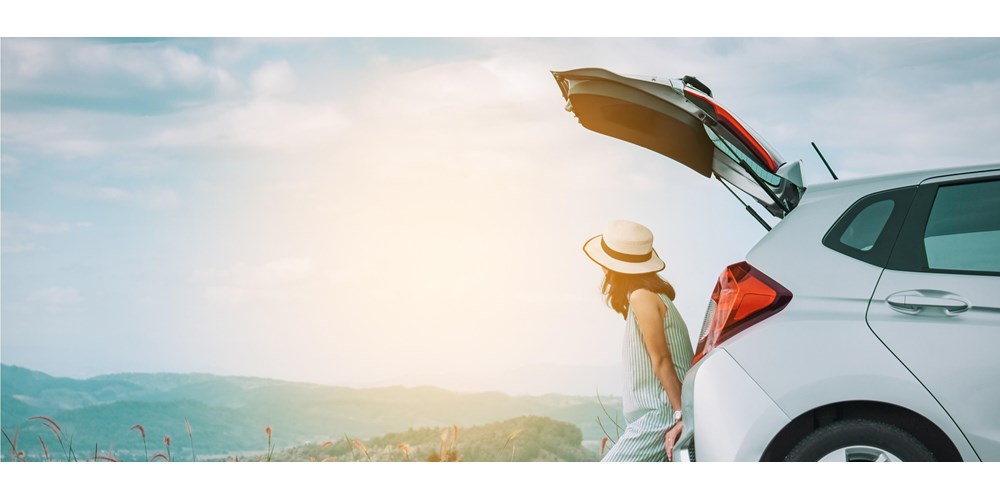 Driving abroad: what do I need to know about tax and insurance? 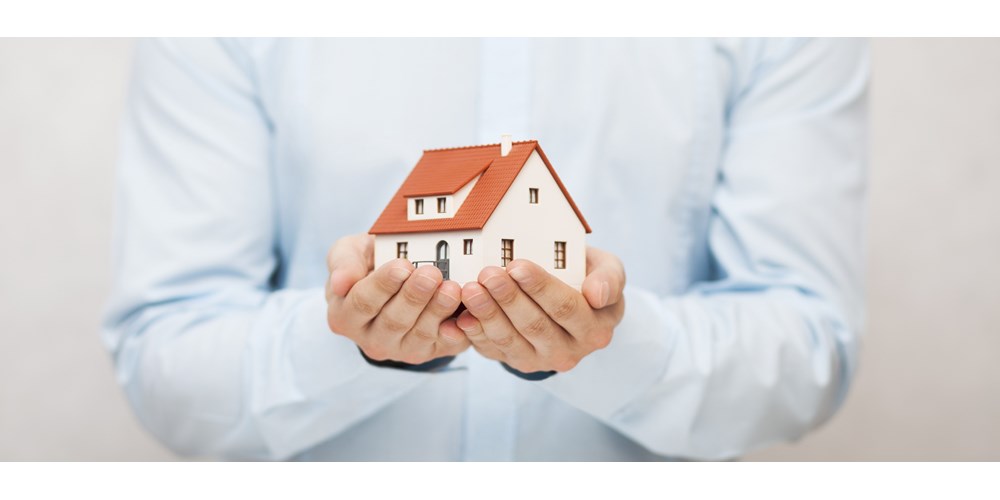 Protecting your most valuable possessions