Melanie Doel-Davis’ bike isn’t just a set of wheels that gets her from A to B. It’s a vital lifeline for people in Portsmouth because it’s what 73-year-old Melanie uses to get to her job as a carer in the community.

The Hampshire resident could have retired years ago, but her passion for helping others is so strong that she continues to work, even in the midst of the Coronavirus pandemic.

“I know the Government say people over 70 should be shielding but I just love it, that’s why I do it,” she says. “I think it’s made me care for myself more. The fact that I’m visiting people means I’m even more careful than if I was just sat at home on my own for 12 weeks.”

Melanie was preparing to fetch her electric bike for another day of appointments when she discovered her shed lock was broken. To her horror, the outbuilding had been broken into and her trusty bike was gone.

“I was absolutely distraught,” she said. “I was upset not just for me but because it affected other people.”

Such is Melanie’s commitment to those she looks after that she persevered with her day’s appointments as usual. “When you do what I do you can’t just not turn up,” she said. “So I carried on with my day’s appointments and didn’t call Rias home insurance until I got home. By then I was in such a state worrying about it.”

Luckily, Melanie’s call was answered by Rias claims handler Sarah Holden, who put her mind at rest. “I was in a terrible state and she just calmed me down so well,” the carer said. “She went above and beyond and couldn’t have been more helpful.”

Sarah was able to help right away and, in less than 24 hours, Rias had transferred Melanie the money she needed to buy herself a replacement bike.

“It was very quick,” she said. “I’ve never had to make a claim on my home insurance and I didn’t expect it to be so quick.”

Melanie is now happily cycling to her appointments again and is pleased to be doing her part to look after others.

However, she thinks it’s Rias’ Sarah Holden who deserves praise, and has nominated her for a local community hero award.

“I just had to do something to say thank you,” Melanie said. “She was just fantastic in what was a very upsetting situation.” 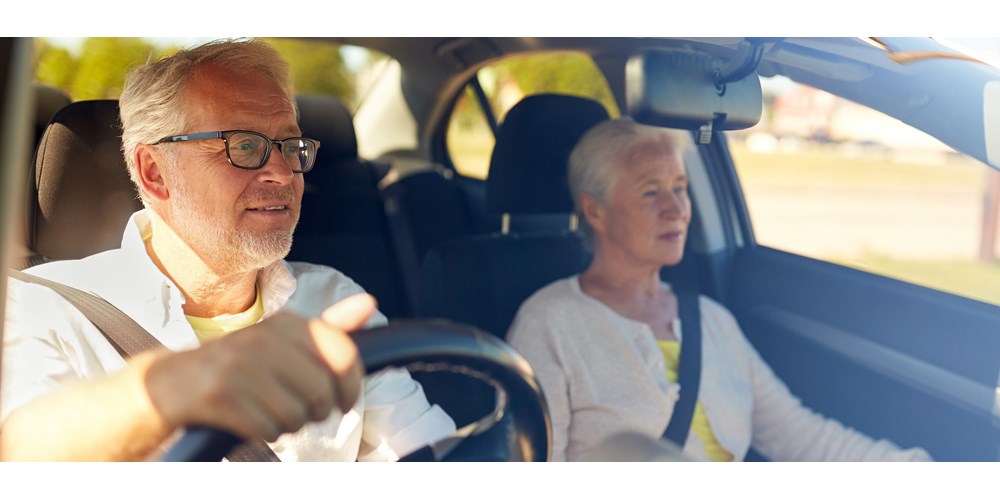 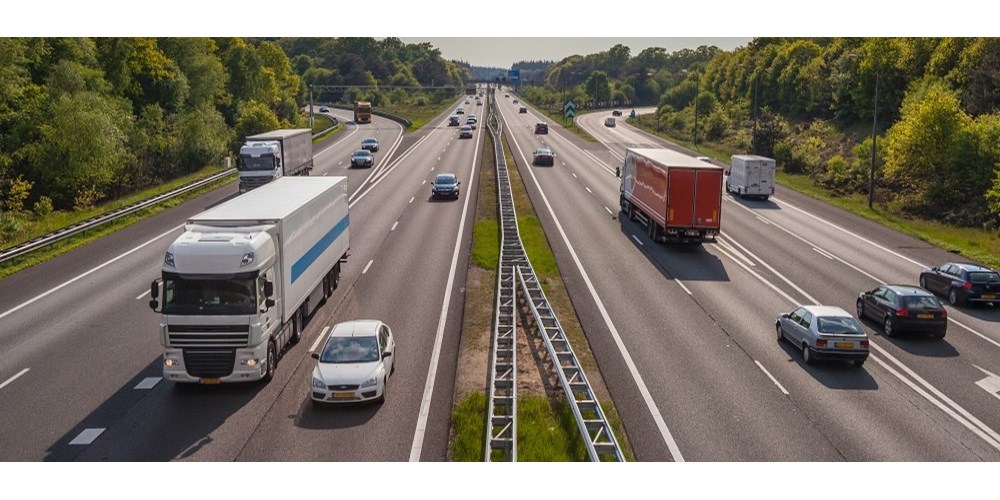