Back in 2017, Rias partnered up with Specsavers to give customers access to free eye tests and discounted glasses. This initiative aimed to help reduce the number of accidents and catastrophic motor insurance claims caused by poor eyesight, which is a large contributor to unsafe driving[1].

Having paid out £34.5 million in claims for motor accidents resulting in serious injury or fatalities in 2015, with 72% of the large losses coming from drivers over the age of 75[2], Rias have decided to call on customers to keep themselves and other road users safe by getting them to check that they are legal and safe before getting behind the wheel.

Since introducing a new eyesight question as part of the quote journey and partnering up with Specsavers in 2017, Rias has had over 50,000 direct conversations with customers about their eyesight with very positive feedback, and over 1,700 customers have benefited from free eye tests and exclusive discounts from Specsavers.

Insurance Times has awarded Rias the 2018 Bronze Award in the Customer Champion of the Year category, recognising that the safer driving initiative and the partnership with Specsavers have resulted in measurable improvements to our end-customer experience by supporting customers to make the right decisions.

Why are eyesight checks so important?

Although the risks from driving with deteriorating eyesight are commonly known, the Royal National Institute of Blind People has estimated that 13.8 million people don’t have their eyesight checked on a regular basis[3], which poses an even higher risk for older people who are more vulnerable to eyesight deterioration.

Drivers over the age of 70 are required to renew their licence every three years and self-certify that they are fit to drive, but eyesight checks aren’t a mandatory requirement.

You can find some top tips on how to reduce the likelihood of an accident here.

[1] Car crashes involving a driver with defective eyesight are estimated to cause 2,900 casualties every year on the UK’s roads at an estimated cost to the UK of £33 million each year. http://roadsafetygb.org.uk/news/new-report-says-poor-vision-causes-2-900-annual-casualties-2487/

[3] RNIB and Specsavers State of the Nation Report - Eye Health 2016. YouGov plc online omnibus survey of 10,000 people, July 2016. A regular test is at least once every two years. 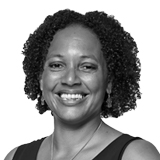 Meet Sonia – one of our specialist consultants. It’s her job to inform and educate all our customers about the insurance topics that matter to you. 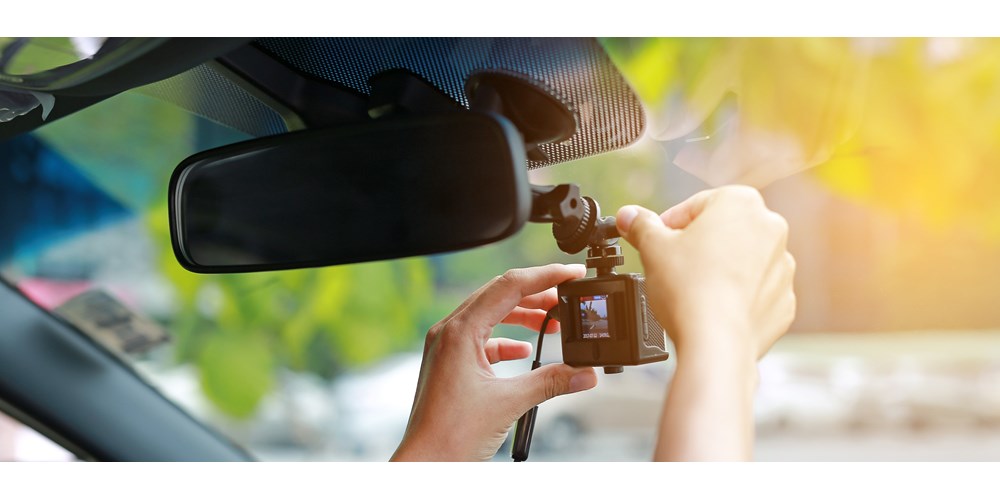 Don’t come unstuck by the device on your windscreen 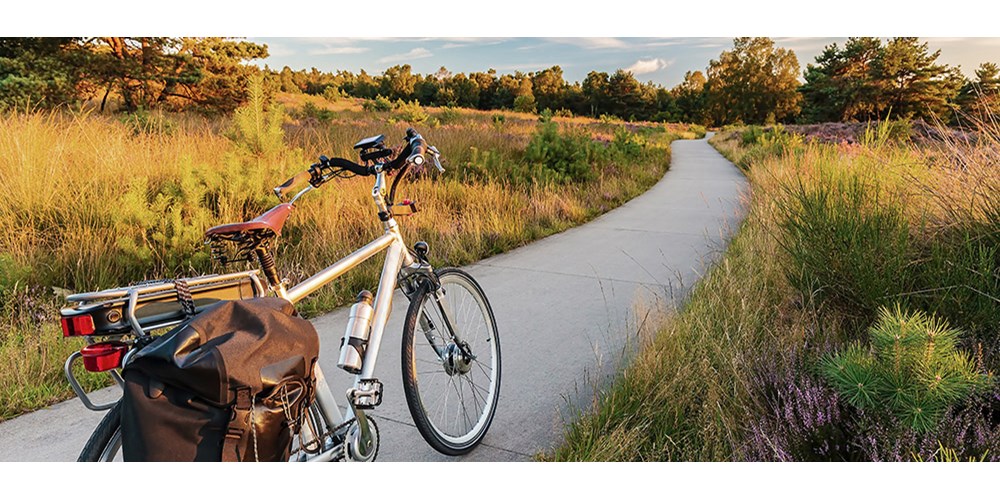